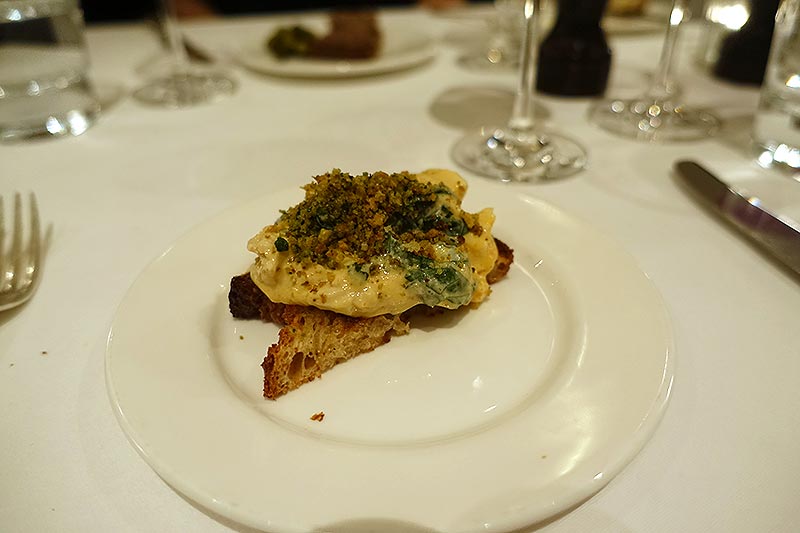 So what's changed at Quo Vadis?

A LOT, that's for sure. Barrafina leaving its current Frith Street home has been the catalyst for some big changes at this venerable Soho institution - including one of the biggest we've seen during the time we've been visiting (and that's a pretty long time).

The former ground floor dining room has been divided into two distinct areas. If you go through the usual Quo Vadis door, you'll now see that the restaurant only takes up the space that previously held the downstairs bar (with a small extra holding area where the front desk used to be). There's no denying that it's a huge change and it cuts down the space for the main restaurant significantly.

Otherwise, it looks like the same Quo Vadis as before, with the addition of re-drawn movie classic posters adorning the walls from the same person who designs their excellent menus, John Broadley.

The rest of the main restaurant downstairs will be taken over by the new Barrafina, which will have its own separate entrance (coming in November). 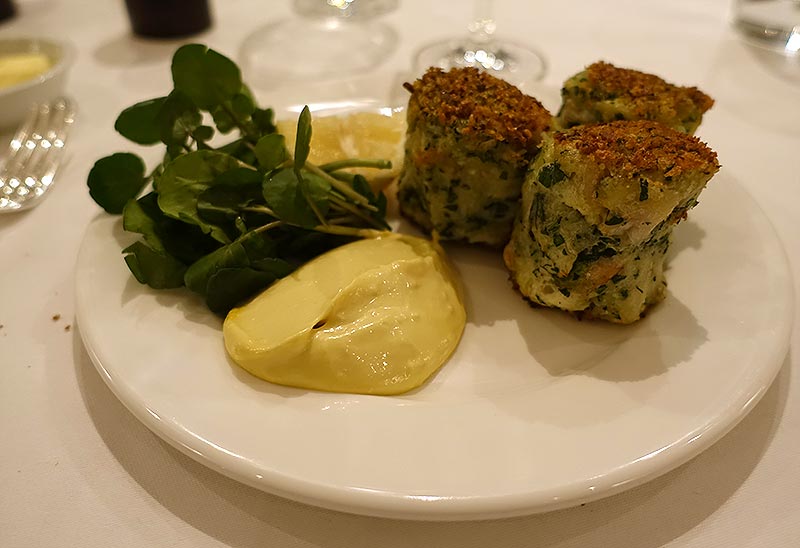 But that's not the only change?

If you're a member of the Quo Vadis club, then here's where you'll see a lot more changes. First of all - there is another restaurant section on the first floor for club members (replacing the back bar). We were somewhat sceptical about this idea when we heard it, but it looks wonderful - like a very exclusive private restaurant.

And there are further changes to the club - everything's been re-upholstered and there's a new bar space hidden away on the second floor.

We've been members of the QV Club for a few years now and while we've always loved the place, we think now it's better than ever before. If you're looking for a member's club in Soho then we think you should strongly consider applying here. 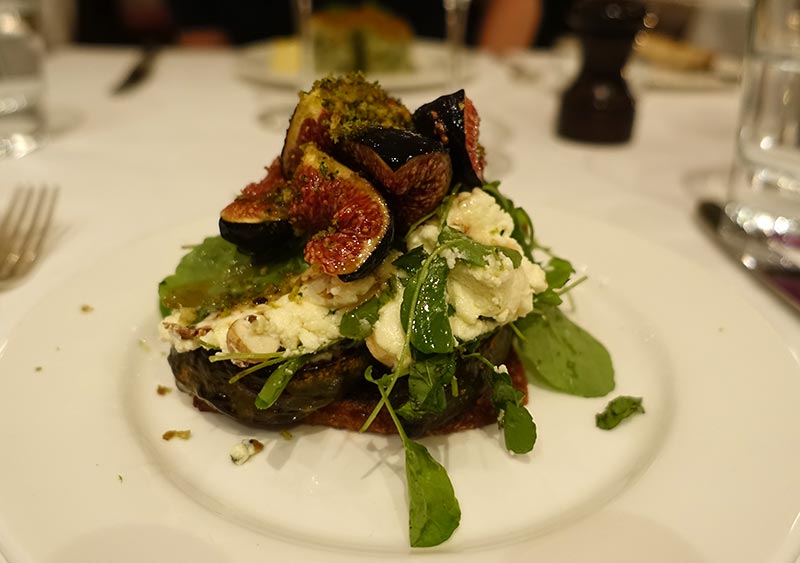 Back in the main restaurant, what does it mean for the menu?

Thankfully, there are few changes here. Jeremy Lee is still in charge, with a VERY seasonal and regularly-changing menu (albeit with a few staples like the eel sandwich that's still available). And it still shows that he's master of his domain with some excellent dishes on offer the night that we popped down.

Our top picks were as follows: 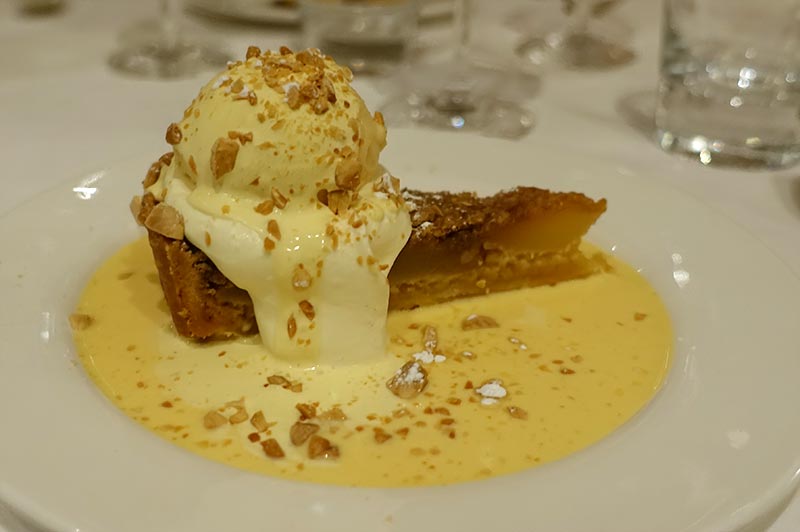 Throughout the restaurant and the club upstairs, the drinks menu is the same. They do a mean Negroni here that we would strongly recommend and a wine list that's very approachable. We tend to stay down the bottom end, and can either happily recommend their Picpoul or the Hart Bros Albarino.

Once you get past the shock of the smaller space - and it is a shock, no way around that - you'll discover that Quo Vadis is still preparing the same great food that it always has been since Jeremy Lee took over. It might be harder to get a table in these days, given the size, but persevere as it will be worth it.

Hot Dinners were invited to Quo Vadis. Prices were correct at the time of writing.