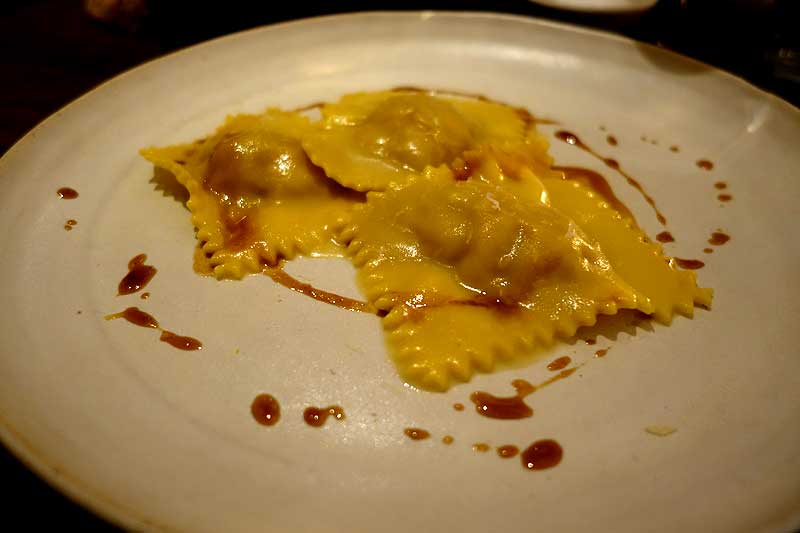 What can you tell us about Luca?

The main thing is that it's the next restaurant from the people behind The Clove Club, so that makes it a VERY big deal indeed. It's being headed up by The Clove Club's Johnny Smith and has Head Chef Robert Chambers in the kitchen.

Luca is an Italian restaurant and, as such, is quite a different beast to The Clove Club. That said, it has the same fanatic attention to sourcing, so expect an Italian menu with lots of nods to British produce throughout. 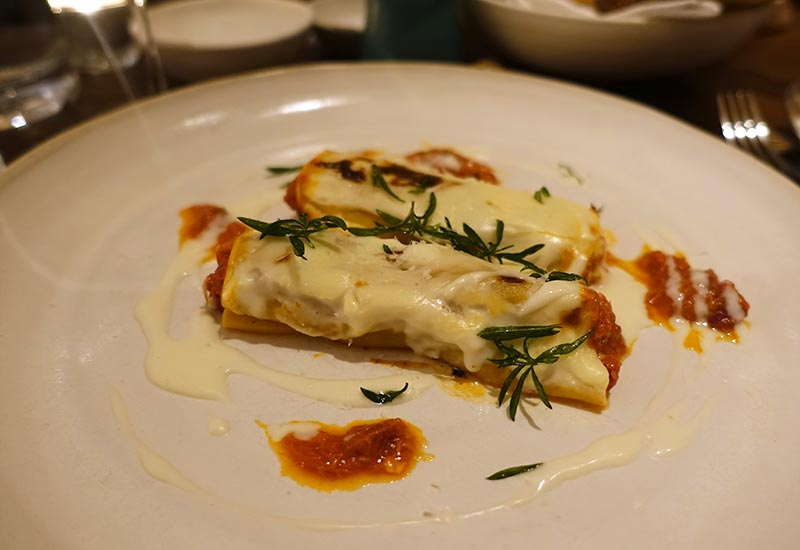 Luca has taken over the spot vacated by Portal on St John Street in Clerkenwell but while the basic structure of that restaurant remains, including the beautiful modernist conservatory at the back, that's where the similarities end. If you've been to Portal, this is as extreme a change as you could expect with the whole restaurant enormously brightened up. Everything looks pristine and it's clear that a lot of money has been spent on getting this just right.

One of the immediately noticeable changes is to the bar at the front of the restaurant - planned to be quite a different experience to the restaurant at the back. Here there's a completely different menu - and sandwiches are very much at the heart of it. It'll be a wonderfully handy spot to pop into for lunch or just for a drink and a bite.

Anyone who's a fan of The Clove Club, to start with, who will find the same attention to detail in the cooking and service here. We think the bar will be very popular with local workers and the restaurant would also be a very good place for that lunchtime "meeting". There's plenty of space between the tables - making this as good a place to talk business as to enjoy a private dinner a deux. 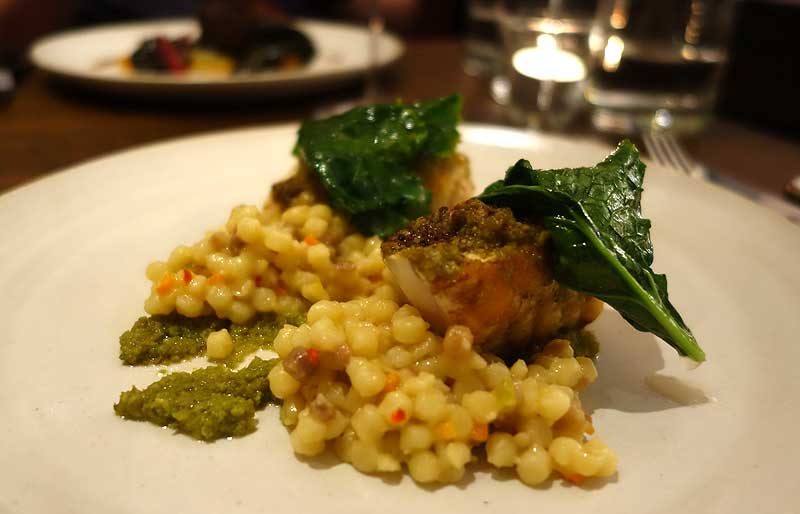 If you can round up some people, then one of the small private rooms are where we'd head straight to. Particularly the one at the back left-hand side of the restaurant, which is used during the morning to roll out pasta and is decorated to look like a rustic Italian kitchen. It's a lovely looking room. Otherwise, the rear dining area by the huge glass wall is a nice place to head for - particularly during the day when the sun pours in.

And when the weather improves, the alfresco space outside at the back will be much sought after. Finally, if you're a food geek, sit in the centre of the restaurant where you can see into the kitchen.

And what about the food itself?

The menu is laid out in a fairly classic Italian manner - snacks, antipasti, pasta and main courses. And we'd advise at least one thing from every course. Particular highlights on our visit were:

And finally - leave some space for dessert - with the winners here being the mint ice cream cone - which is essentially Luca's take on the Mint Choc Chip Cornetto (with lots of chocolate at the bottom of the cone). And it's also worth going for their shallow bowl of warm chocolate mousse - comfort food at its best. 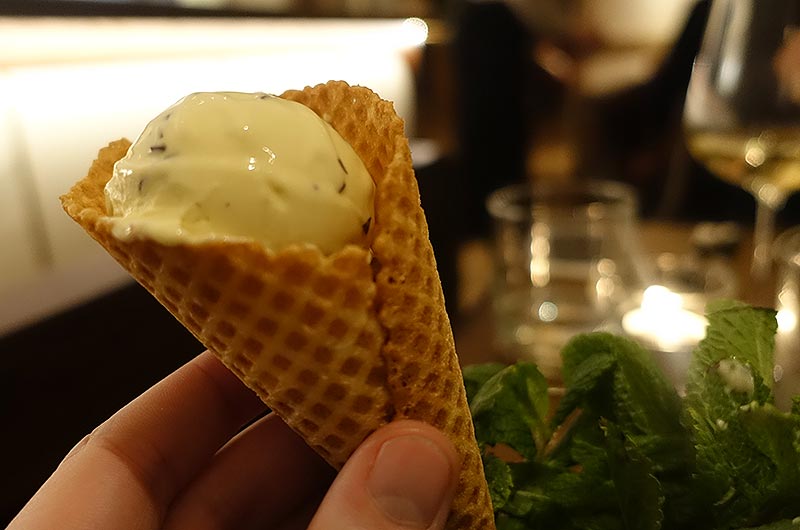 Luca is definitely another hit in the making. The service is as friendly (and on point) as you'd expect from the team behind The Clove Club. It looks beautiful, with wonderful attention to detail from the spacing of the tables to the Japanese-sourced jug your olive oil is poured from. Oh, and the food is quite wonderful too. A gloriously grown-up restaurant for this part of town.

Want to see more? Check out the full gallery of Luca pics from our meal on Facebook.

Hot Dinners were invited to Luca. Prices are correct at the time of writing.