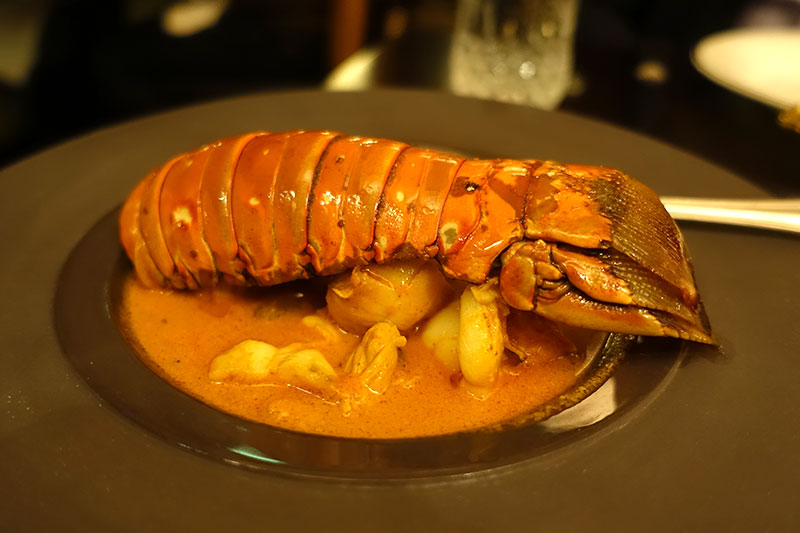 What can you tell us about Jamavar?

The latest of a series of top-notch Indian restaurants hitting London, Jamavar has been well established in India, but this is the first time it's appeared in London. For their first restaurant, they've enlisted chef Rohit Ghai, who was previously wowing people at Gymkhana. Expect a step above a traditional Indian restaurant in a Mayfair space.

Round the corner from The Connaught in the heart of Mayfair, it's in a space which, until now, hasn't had a great run of luck. It was the site of the very short-lived Le Chabanais back in May 2015 before being replaced by 8 Mount Street. Following that, it had a complete refit so the place is more or less unrecognisable when compared to the two previous restaurants - it has a much classier feel. 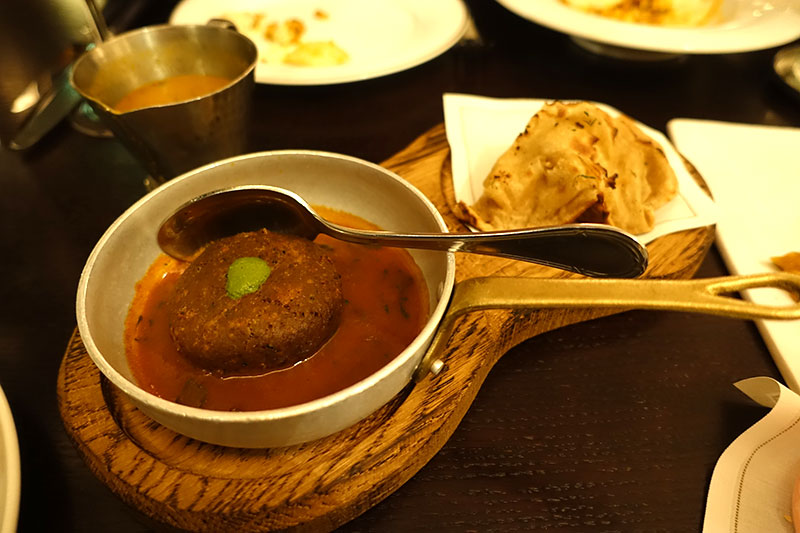 Obviously, if your budget allows it, you should definitely be heading across the road for a cocktail at the Connaught (for some of the best martinis in town). And the Punchbowl isn't too far away if you just fancy a beer.

Unlike the previous restaurants, there's no bar downstairs, there's just more space for dining. And we'd say you should really be asking for a table upstairs if at all possible. There, we think the spots near the front are the best, by the window if you can. 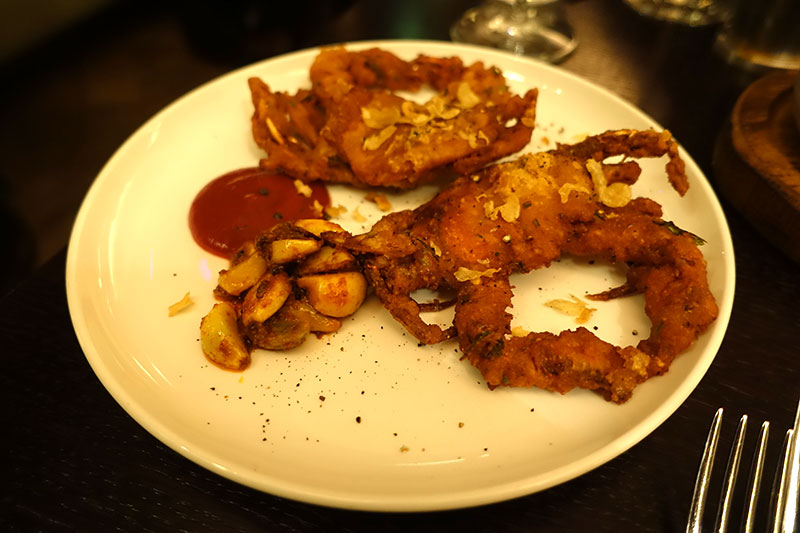 A 7-course tasting menu is available if you want to be led through the best they have to offer (£60 or £55 for non-vegetarian) and, like Gymkhana before it, a game menu is available here too. But we took a trip through the a la carte which is split into small plates and the mains - tandoor, curries and biryani. The small plates section in particular is very attractive, but be warned that it will arrive all at once. So stick to no more than three of these between two - they're worth sharing.

On our visit, the dishes that particularly stood out were:

Prices are on the high-ish side, which is to be expected in such a prime Mayfair space, with sides around the £7 mark.

As for dessert - we enjoyed the chilli chocolate melting-middle lava fondant, but the "Port Poached Pear with samosa, chocolate pink peppercorn kulf" was the winner for us. 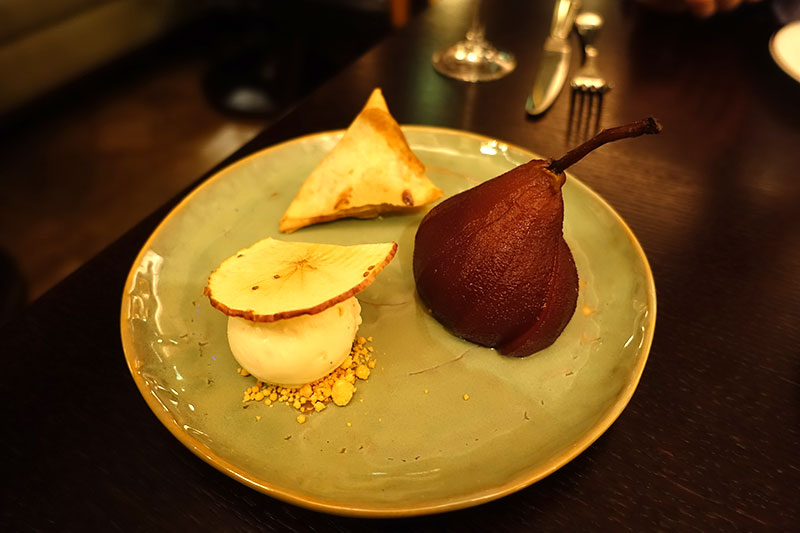 The drinks menu looks like it heads for the stratosphere on the first page, but wander through the list and you'll see there's lots of choice between £30 and £40 with prices dipping as low as £23 if you're economising (Rouge, Hubert et Fils, Côtes du Rhône) and as high as £4500 if you're in the money-no-object range (Château Petrus, Grand Vin, Pomerol). But you should definitely start out with a cocktail. We'd highly recommend the Chaturanga (10 Woodford, shiraz reduction, orange & Burlesque bitter - £10).

London has been blessed with some very fine Indian restaurants of late, and this is another to add to the list. And given by the crowd of people when we visited, it's finally making a big success of this Mount Street spot.

Hot Dinners were invited to Jamavar, prices are correct at the time of writing.