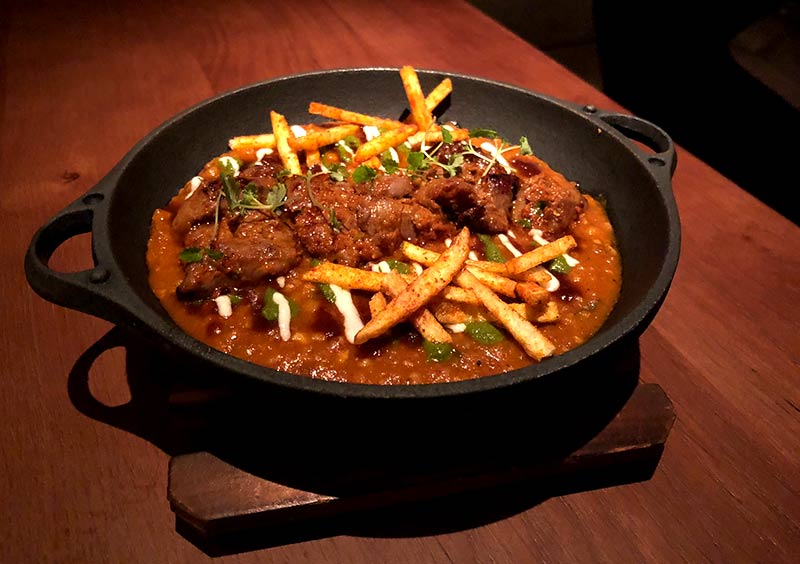 What can you tell us about Indian Accent?

London's had its fair share of top-notch high-end Indian restaurants of late, and now Indian Accent has landed in Mayfair. It's not Indian Accents first rodeo either, as they also have restaurants in New Delhi and New York. The London version has already been the recipient of a rare five-star review from Fay Maschler.

It's on Albemarle Street, about five minutes from Green Park station (and on the same street as another top Indian restaurant, Gymkhana). 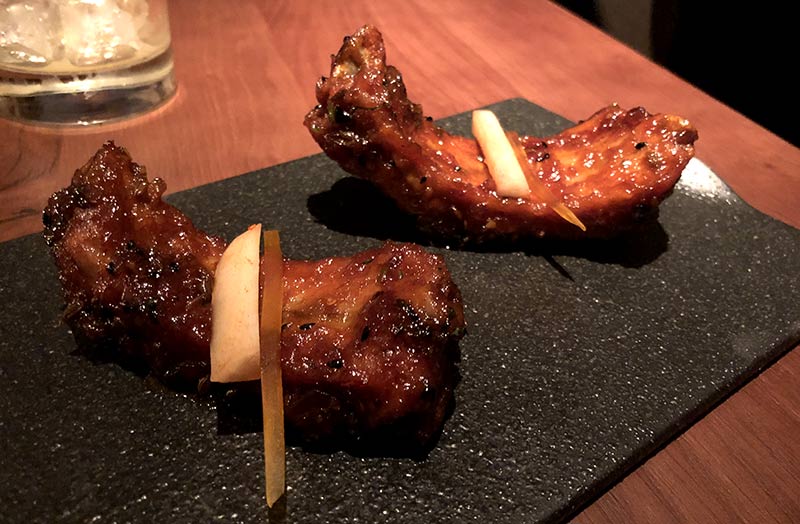 There are quite a few pubs nearby if you fancy a beer beforehand, and the bar at Isabel on the same street is also worth a look. And moving a little further back towards the station, we found that the bar at 45 Jermyn Street is also very handy. And there is a small space where you can grab a cocktail at the front of Indian Accent too.

It's a two-level affair - ground floor and basement. And it has to be said, anywhere on the ground floor is where you'll want to be, ideally. 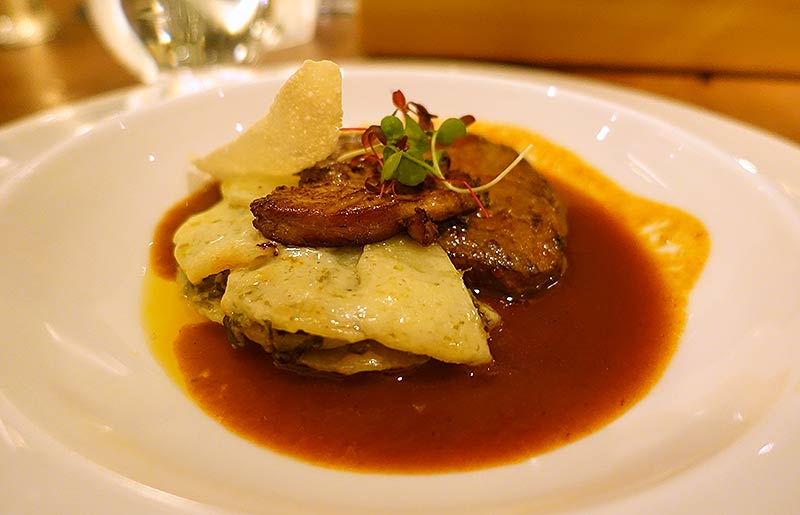 There are a few options available - a tasting menu, a three (£55) or four-course (£65) menu (and they're running some wine pairing special dinners too). We went for the four-course affair which gave us the option to roam around the menu.

Things kick off VERY well indeed with spiced pumpkin soup paired with a teeny blue cheese stuffed naan. An amuse that really gives you a hint that more good things are to follow.

At this point, we should note that one of you might want to order the "mathri trio: smoked aubergine bharta; duck khurchan; methi murgh". We actually missed out on this and only realised later - after seeing pretty much everyone else order it - and seeing the three cones paraded before us many times. So don't make that mistake.

That said, there are plenty of great dishes on the menu - our favourites being:

The mains all come with the option of an accompaniment - and among these a choice of stuffed kulchas. We would definitely steer you in the direction of these - particularly the very generously stuffed black pudding kulcha - it was amazing (that said, the butter chicken or smoked bacon stuffed kulchas also sound damned good). 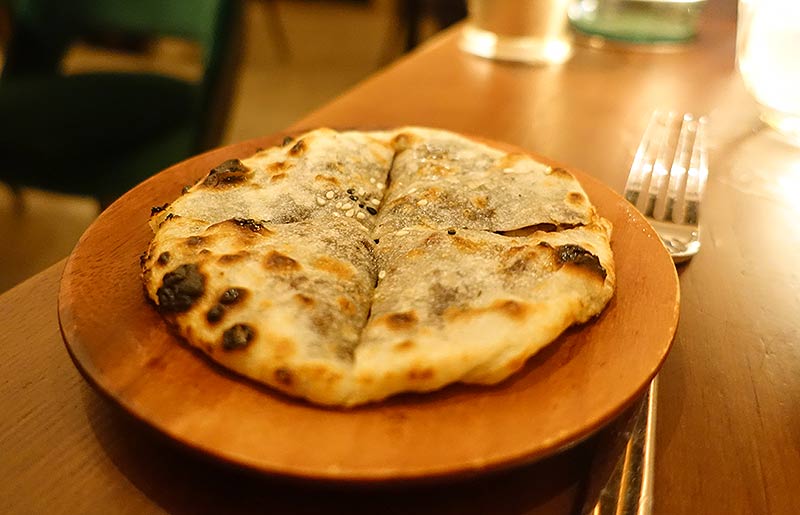 While there are some restaurants that have bucked the trend, desserts aren't often the strong point of an Indian dining experience. But the two desserts that we had at Indian Accent were both excellent. The doda barfi treacle tart with vanilla bean ice cream was one of the best treacle tarts we've had in a while - not too sweet and with perfect pastry. And the mishti doi cannoli, sweet amaranth were also spectacular. These are also very easy to share if you're only after one dessert (but we really think you should go for both).

We'd recommend making some time for one of their cocktails while you're mulling over the menu. All the cocktails are £13 (and there are quite a few soft options at £8) - do try the Pineapple Swizzle (Blended Scotch, fresh pineapple, velvet falemum). As for the wine list, it is definitely on the punchy side, starting at £45 for a 2016 Cenin Blanc , Damaine Champalou Sec. 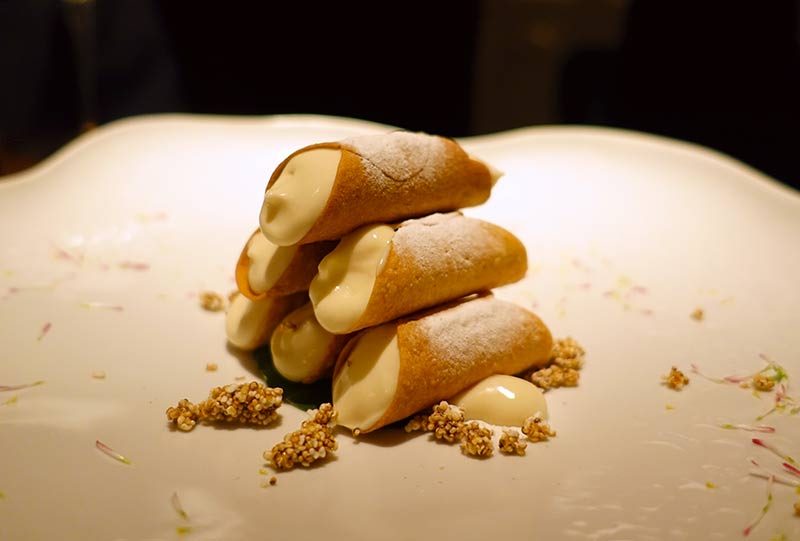 With a five-star review hitting just before we eat, expectations are immediately raised pretty high. But Indian Accent easily meets those and shows that London really knows how to knock the high-end Indian dining experience out of the park. It's not cheap, but there are some good value lunch menus (£45 for a 6 course tasting menu is one).

Hot Dinners were invited to Indian Accent. Prices are correct at the time or writing.