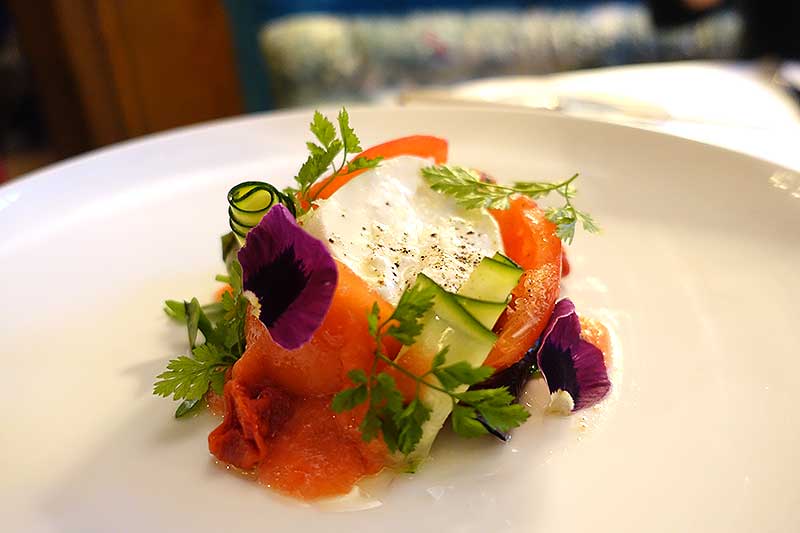 Burrata with zucchini in carpione

So what do we need to know about Beck at Brown's?

This is the new restaurant at Brown's Hotel in Mayfair by Heinz Beck - the chef behind Rome's three Michelin-starred restaurant La Pergola. It's taken over the space previously occupied by Mark Hix's restaurant and as part of the switchover they've given the restaurant its own entrance onto Albemarle Street.

In the heart of Mayfair - your nearest tube would be just around the corner in Green Park.

The Donovan Bar - named after the Terry Donovan photographs all over the bar's walls - has also had a makeover. It has a new cocktail menu by none other than the legendary Salvatore Calabrese (ex Dukes Bar and The Playboy Club).

Alternatively, there's Mr Fogg's Residence for cocktails over on Bruton Lane, or the Guinea Grill which is a short walk away and the Beck at Browns restaurant has its own bar too.

The large bar area is at the entrance and there's a pretty big dining room after that. The whole space looks a lot brighter and more colourful than before.

Along the window, there are big circular booths, good for larger groups and these are the tables we'd pick. Although you might want a table a that's further in from the entrance if you don't want to feel like you're on display for people in the restaurant's bar. 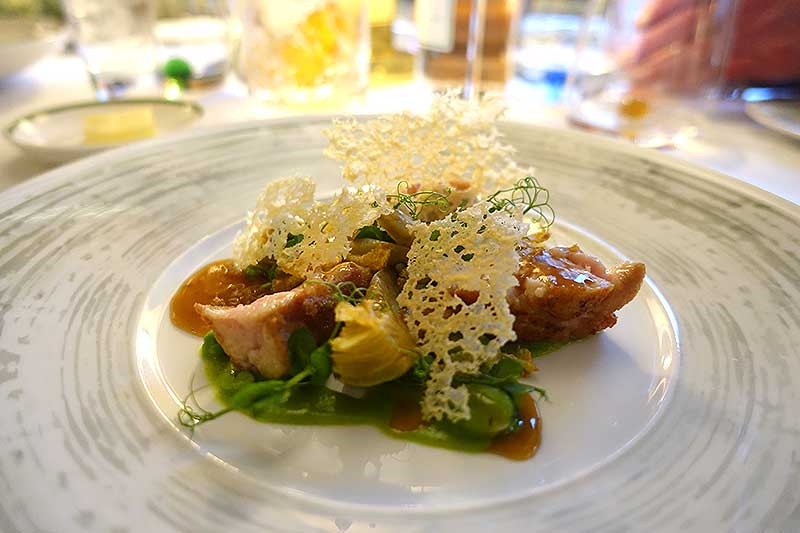 And the menu - it's Italian, right?

Yes, Heinz says he's aiming to give a three star twist to classic Italian dishes, making the whole thing feel more casual than his Roman restaurant. The menu is split into Insalate and Antipasti, Primo & Zuppe and then Pesce, Cerne and Contorni. If you want to go for the full experience the starters and pasta are smallish servings, so it's relatively easy to have these and a main course too.

From our table of four, the standout dishes were:

Desserts are particularly strong - the Tiramisu affogato was great, but the real winner was the chocolate tart with a cracking scoop of seriously boozy rum and raisin ice-cream. 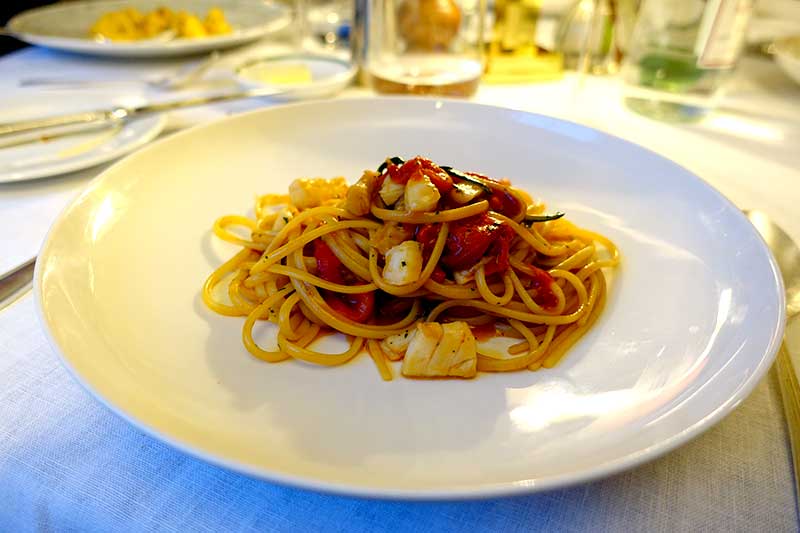 What about the drink?

There's no getting away that this is a pretty spendy place for wine with the cheapest glass of wine starting at £16 for a glass of Vermentino. We found one bottle for £38 but really you're going to need to spend upwards of £50 or £60 to get something interesting.

Despite having a few weeks of soft launches, the service was still a bit clunky on the opening night, but it's bound to have settled by now.

For our money, the best way to enjoy a meal here would be to focus on the excellent starters and pastas. It's a really lovely room and will properly come into its own in the summer with all that light - a great choice for a family gathering for a special occasion. 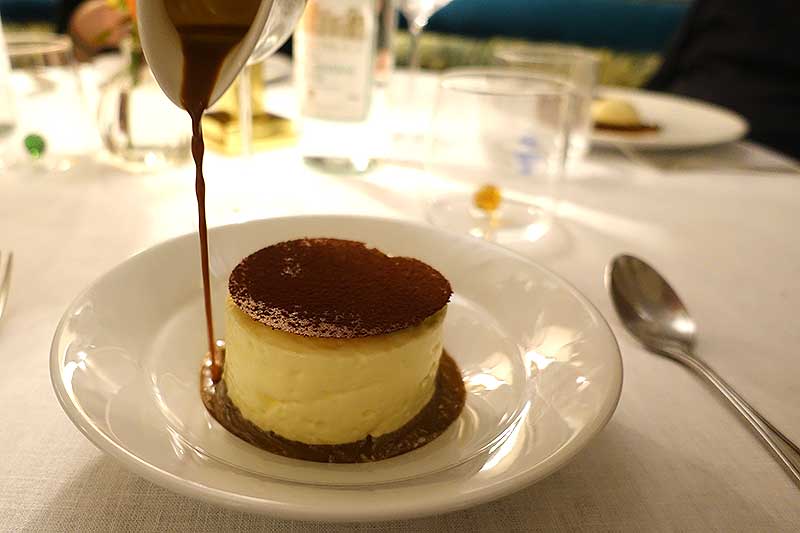 Hot Dinners dined as guests of Beck at Brown's.

More about Beck at Brown's

Where is it? Brown’s Hotel, Albemarle Street, London W1S 4BP