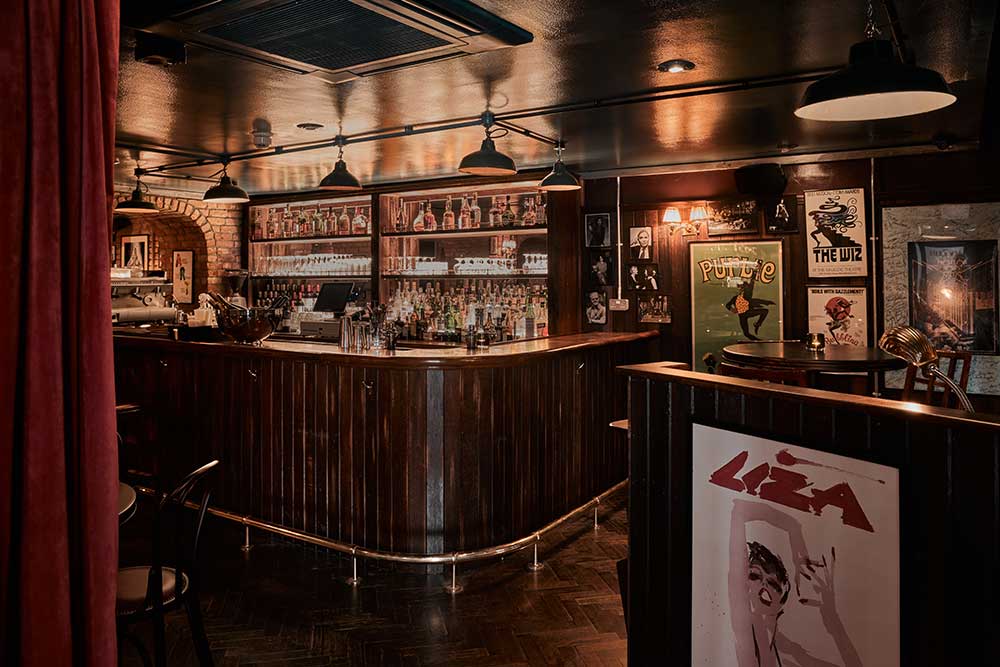 The new look Joe's Bar - a perfect spot to catch up with friends.

So what do we need to know about Joe Allen?

The theatreland favourite has only just reopened its doors for the first time since the first lockdown. If you've never been, this New York-style bar aims to bring an off-Broadway vibe to London. It opened here way back in 1977 and, apart from a short gap when it relocated from Exeter Street to its current spot on Burleigh Street, it's been providing theatregoers and theatre staff with sustenance ever since.

Why are you visiting it now?

The past few months have seen some major changes at the classic London restaurant. There's a new head chef - Gary Lee comes here from years at The Ivy - and a new-look Joe's Bar. That and the fact that it's back open after such a long time made us make the trip.

You'll find it just off the Strand as you walk up Burleigh Street to Covent Garden. It's equidistance between Charing Cross, Temple and Covent Garden tube stations.

Obviously here at Joe's Bar. There always was a bar area at Joe Allen but it now has its own identity. They've also had the genius idea to bring in Joe Allen alumnus Russell Norman to oversee the bar. Russell started his life in restaurants here, working as a waiter in the late eighties. Now - on top of opening Brutto across town in Clerkenwell - he's been in charge of the design, bar snacks menu and cocktail list at Joe's Bar. Drinks-wise he's revived some old classics like the Jerry Thomas Manhattan alongside new additions. 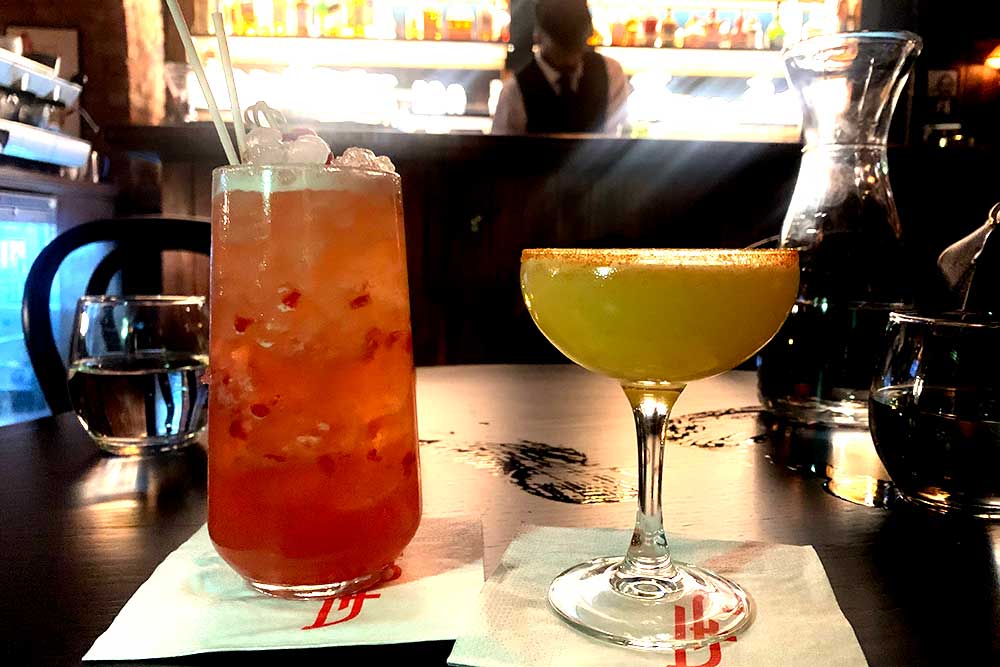 Left to right: Raspberry Lynchburg with Wild Turkey, Lemonade, Chambord (£10) and the New York Wasp made with Monte Alban Mezcal and Galliano with a Salt and Paprika rim (£9.95)

There's also the bar food to check out. This is a special menu available at Joe's Bar and it features chef Gary Lee's take on Russell classics like his Spuntino truffle egg toast, which here becomes a truffle cheese toastie. 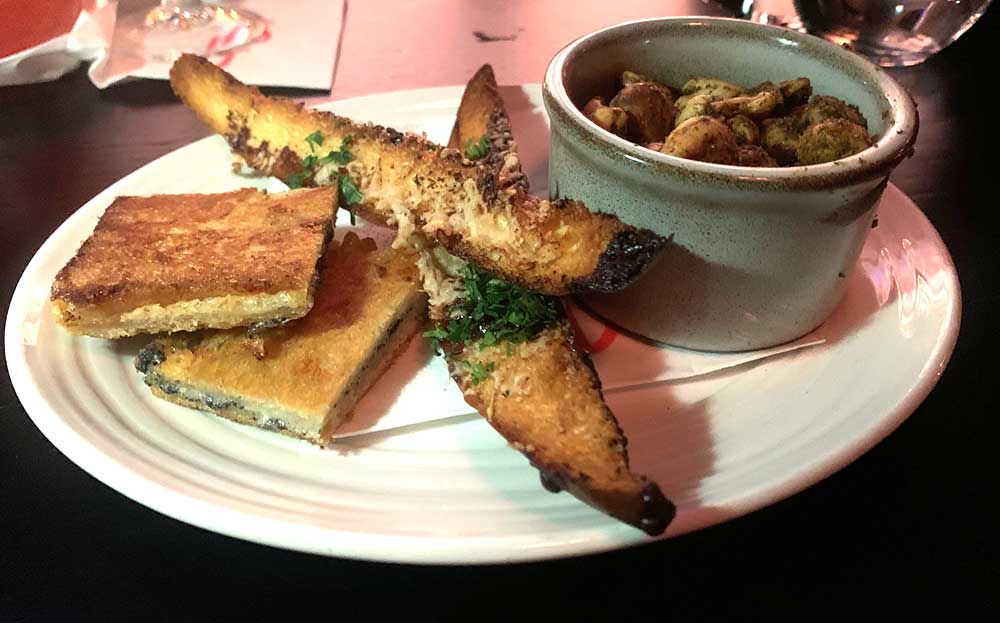 In addition to the Truffled Cheese Toastie (£9), there's also a Love It Or Hate It (£4.75) marmite twist along with sweet, salt and chilli cashews (this pic is a general selection of the bar snacks).

The food, as you might imagine from a place with a sister restaurant in New York's Theater District, generally follows the old-school NYC theme. So there are baby back ribs, an off-menu burger that's the worst kept secret in London and Joe's chilli dog on offer. New to the menu are Gary's dishes including one import from the Ivy - a crispy duck and watermelon salad. 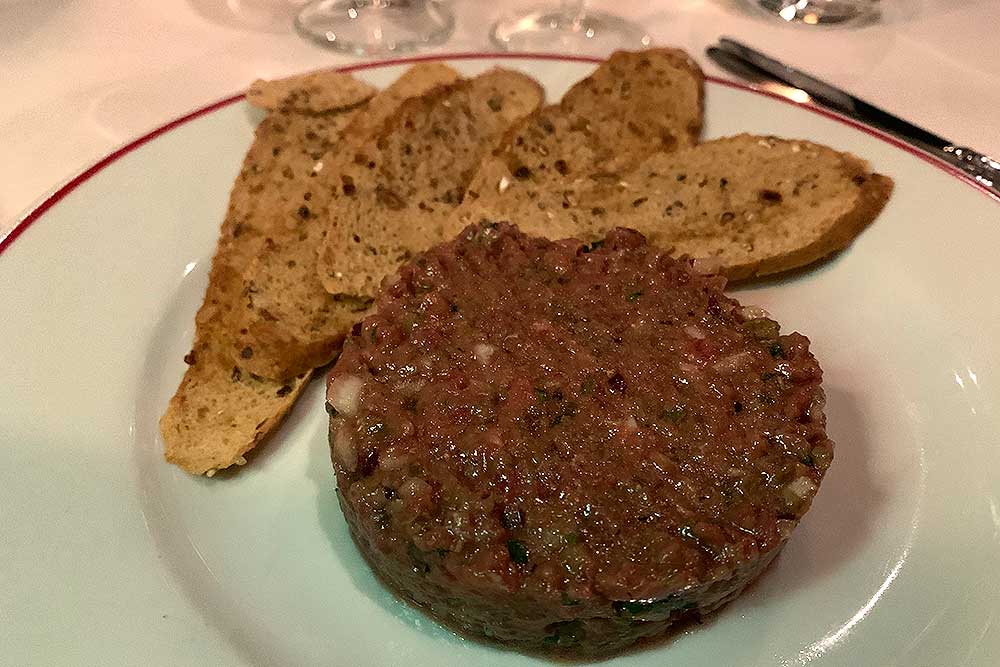 Mr Allen’s steak tartare (£11.50 for the starter portion) - nice to have an old-school tartare 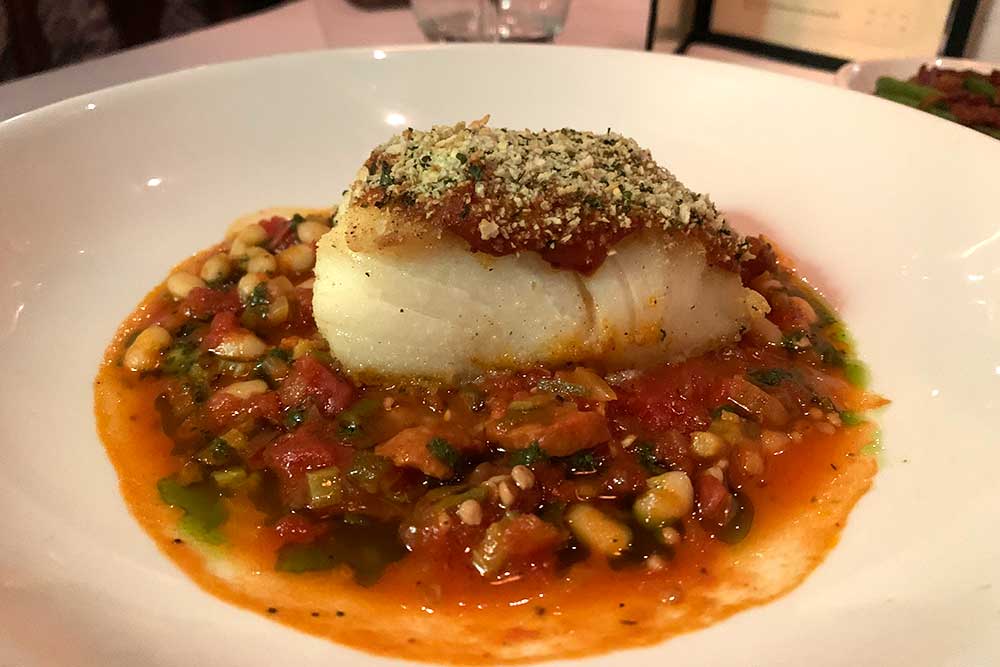 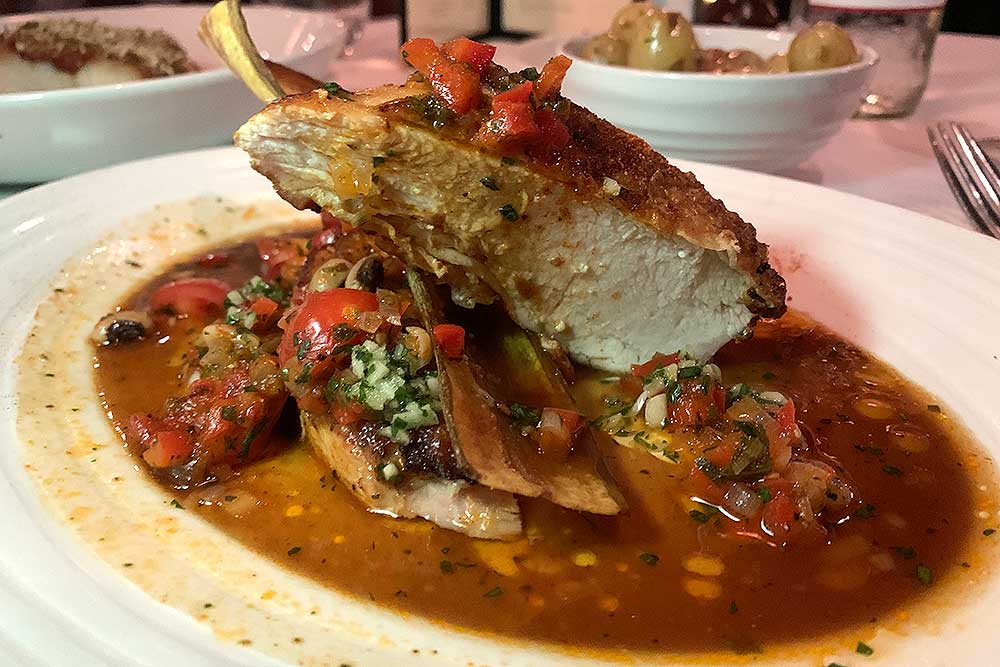 What's on offer for vegetarians?

Plenty - from the beetroot, feta and orange salad to roasted squash risotto with crispy sage and Twineham Grange cheese.

There better be, as you'll need to order at least one of the Joe Allen classics. 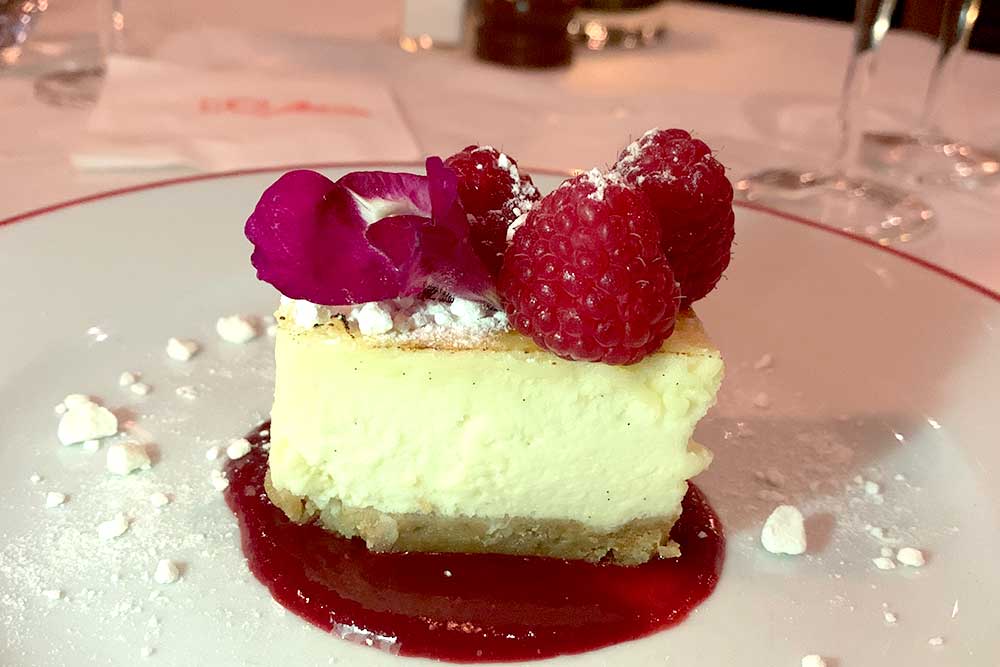 New York cheesecake with raspberries (£9.50) - this has been on the menu since the restaurant's early days 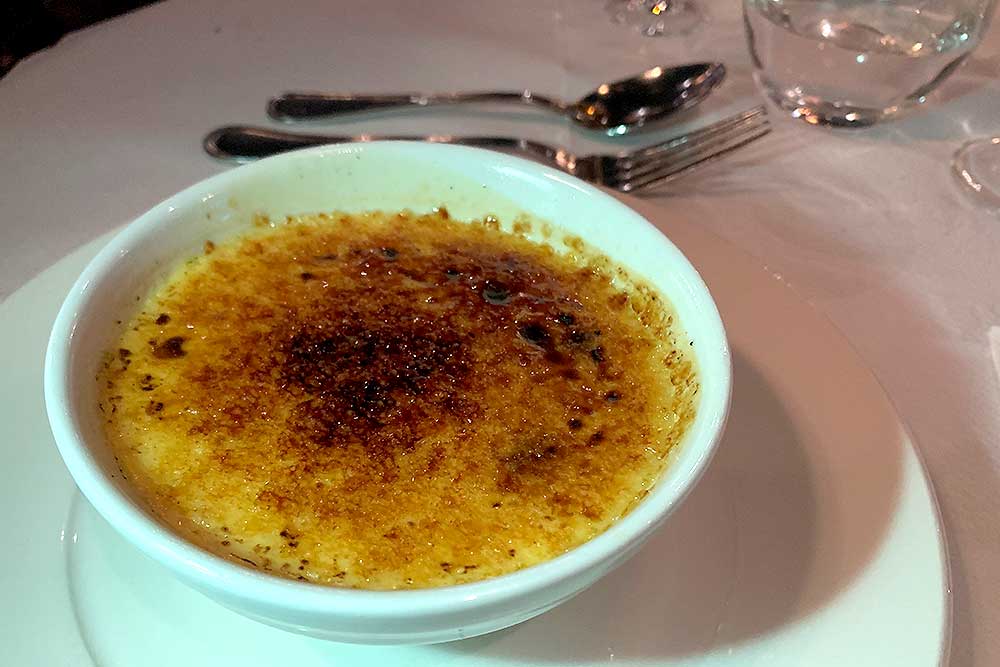 It's as accessible as the rest of the menu with a bottle starting at an incredibly low (for pretty much any part of London) £23 for their French house red and whites. And even if you treat yourself you're not going to go too hard - the priciest bottle is a Veuve Fourny et Fils Champagne at £75.

Move over Zedel, the revamped Joe Allen is after your crown as one of London's best value restaurants to have a good time. Russell Norman's Joe's Bar is a great addition and it'll please both Joe Allen's longstanding customers and attract newer ones. Job done.

Hot Dinners dined as guests of Joe Allen. Prices correct at the time of publication.