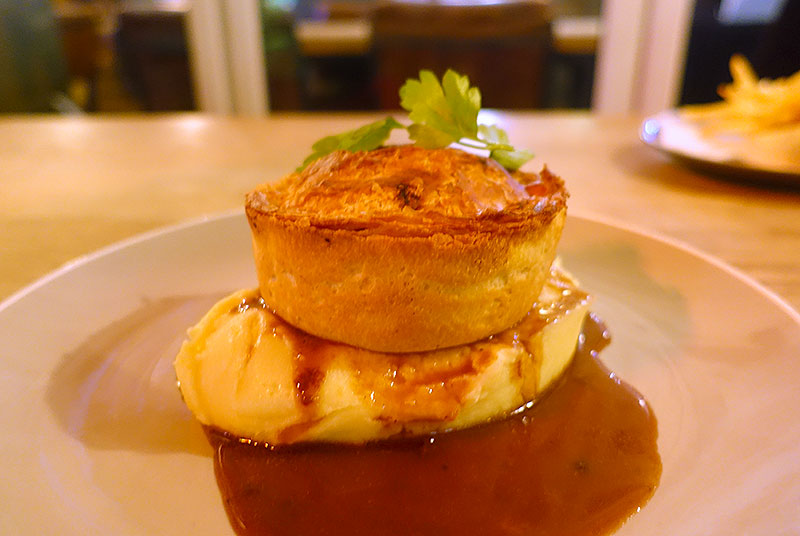 So what do we need to know about The Ethicurean

Both a runner-up and winner in the OFM Awards for best Ethical Restaurant, this North Somerset spot has long been on Hot Dinners bucket list. But opportunities to head out of town are few and far between so instead the restaurant came to us. Well, not just us, the whole of London.

Where exactly are they?

They're popping up on the rooftop at John Lewis on Oxford Street as part of their rotating Gardening Society series of residencies, until Christmas. 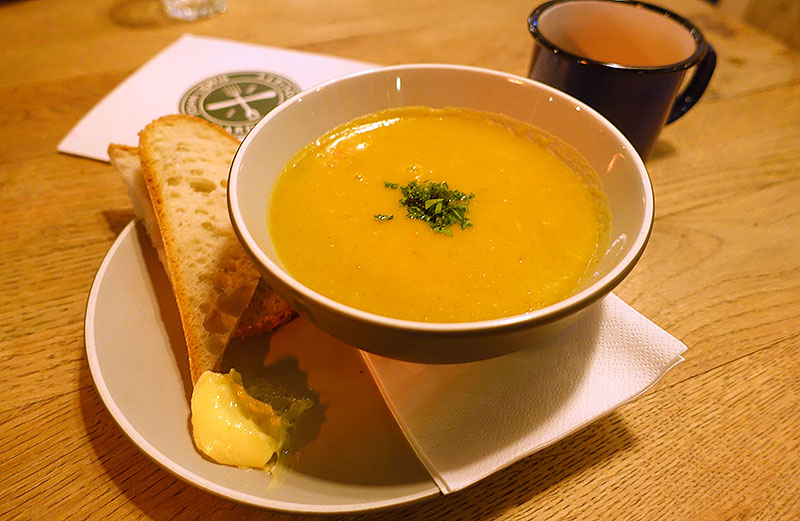 I haven't actually been up there yet - what exactly is it like?

It's a lovely spot in the summer, but the festive season suits this rooftop space rather well - fairy lights festoon the garden area and lovely warm blankets are dotted around to help you wrap up against the cold. There's a private bookable snug, but otherwise there are plenty of tables outside and a large bar and dining room inside by the open kitchen.

Where should we meet friends for drinks first?

A handy spot would be the nearby new gastropub The Wigmore, part of The Langham London. Or, instead, head straight here for some cracking cocktails courtesy of Background Bars. There's a wintry vibe to their list here - a mulled Negroni hit the spot, as did a sparkling Sidecar. 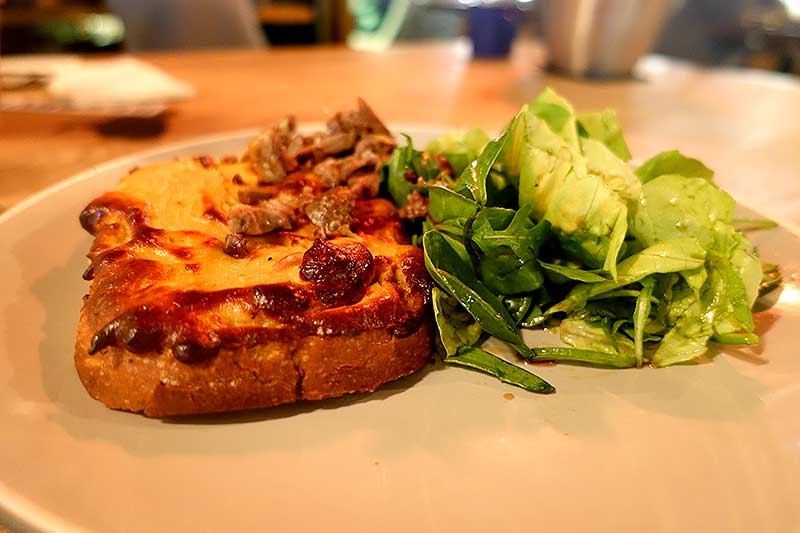 So what sort of food are they offering?

It's a short menu - not much fussing about and it's clearly inspired by their location. We tried both starters - the London Particular split pea soup with smoked ham hock (£8) was the kind of soup that would warm you up from the inside out. Victorian scrambled eggs on sourdough (£7) were given a decent kick with gentleman's relish (and hooray for scrambled eggs at dinner).

There are 4 choices of mains - two of them vegetarian. But we can't resist a pie and the Ethicurean Venison & Pipers Farm Bacon Pie (£14) demanded to be ordered. There's also an extensive rarebit menu - ours (£10) was very good although the £4 addition of confit duck could have been a tad more generous. But as you'd expect from a restaurant with its own kitchen garden, the winter salad it came with was just marvellous. 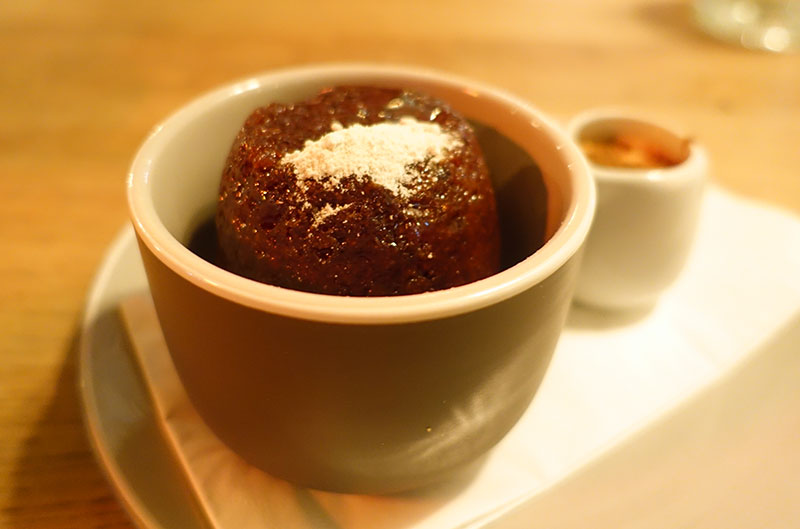 Yes, and you will 100% want these. There was a lighter alternative of almond milk sorbet on the menu, but it was cold and rainy. But really we didn't need any excuses to opt for the two steamed puddings (both £8) - a London sticky toffee apple cake version and a London Stout pudding served with chocolate stout sauce. They're actually not huge - so you'll be fine ordering one each.

The space here definitely lends itself to group meals - so grab your colleagues or friends and head here to try it out, particularly while The Ethicurean is still here. We enjoyed our rooftop supper - it would make a cracking pitstop for some Christmas shopping - but we still think we're going to have to the South West to try the real thing out at some point too.

What: The Ethicurean at John Lewis

How to book: book online at www.johnlewis.com/content/roof-garden