All the dumplings, please - we Test Drive Ugly Dumpling 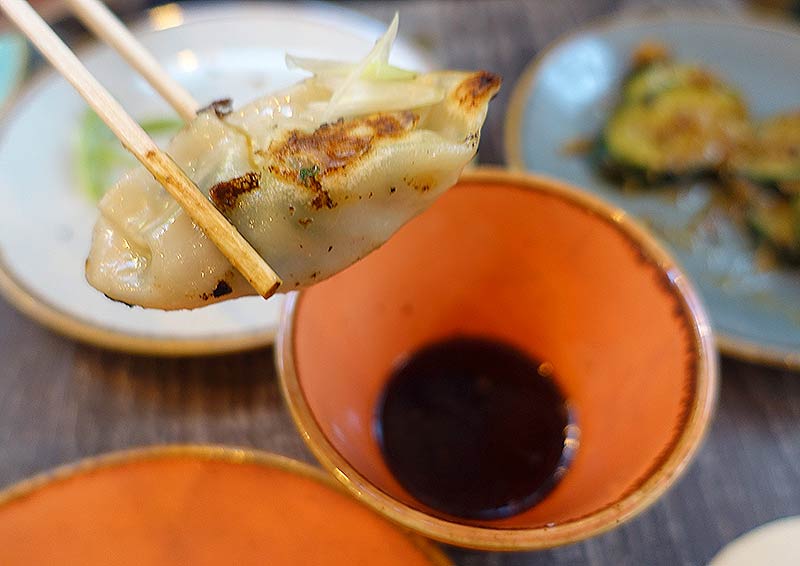 Getting ready to dip...

What can you tell us about Ugly Dumpling?

Best known as a street food vendor, Ugly Dumpling are the latest to head indoors to a permanent spot. As the name may give it away, it's all about the dumplings here - but with the addition of some non-traditional ingredients.

It's just off on the edges of Carnaby. If you're familiar with the original Pitt Cue restaurant in Soho (most recently Little Pitt), they've taken over that location. But they've also taken the opportunity to open out the upstairs area, so there are now a few tables there too. It's a welcome change of layout, we think. 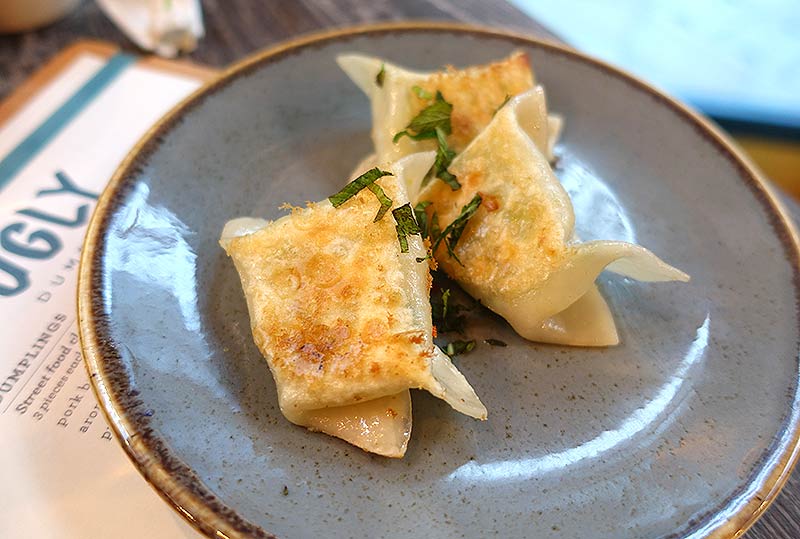 Where should we go for a drink nearby?

Obviously, the nearby area is littered with pubs so there are lots of options. But we fancied some decent wine and think that either Wright Brothers in Kingly Court (where we went) or the nearby Antidote are perfect places to grab a glass.

And when we get there, where should we sit?

We think upstairs is a little nicer, so grab a spot there if you can. But as it's a no-reservations spot, take what they'll give you. There is a small waiting area where you can grab a drink if you need to wait. 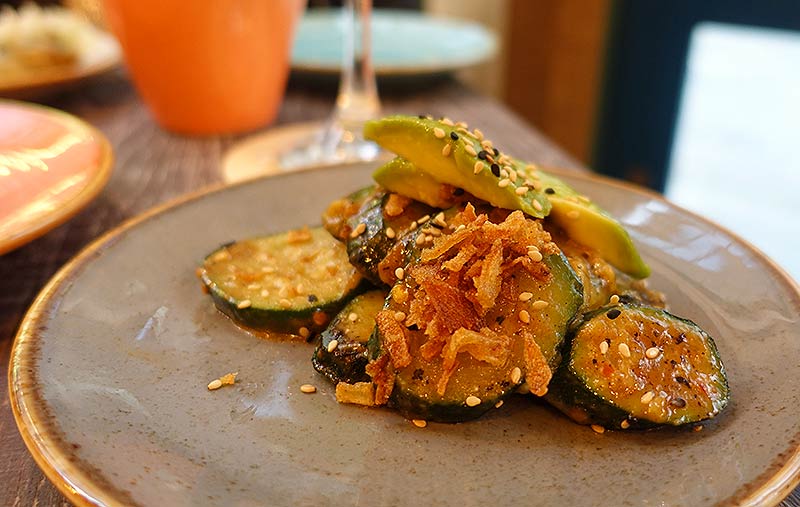 And what about those dumplings?

It really is primarily all about the dumplings. The menu's all structured around that - with the classic dumplings you might have seen on their street-food stand, as well as some that have been created just for the new restaurant ("new favourites"). And there are gluten-free options available too.

With everything priced between £3 and £5 for three dumplings, it's very easy to roam around the menu. Or you can have all five dumplings from each of the classic/new menus for £6.

As for the ones that really took our fancy? We went for sets of three from across the board. From the classics menu, it's a close toss-up between the prawn and chive (£5) or the pork belly (£5) - with each of us preferring one of the two. And the halloumi and courgette (£4) was a surprising winner from the new favourites section. Having tried much of the menu, the steamed dumplings have the edge on their fried counterparts, some of which were a little stodgy.

So it's just dumplings?

Nope, there are a selection of sides too, again priced between £3 and £5. And here, we thought the miso glazed courgette with avocado and sesame (£5) was an easy winner with the tempura aubergine a close second (because, aubergine).

Dessert sees the return of dumplings - with white chocolate or blueberry options here (the latter being our favourite). 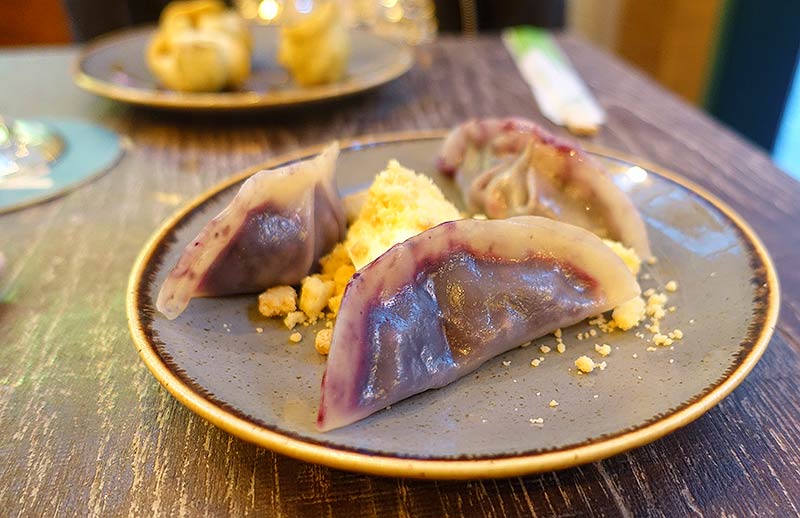 It's a small list, with three bottles each of sparkling, beer, red, white and rose wine. As with the main menu, it's an affordable affair with bottles starting at £17 (with the Trenitino L'Aristocratico pinot grigio at £23 turning out to be a very good pair with the dumplings).

They've been huge successes on the street food scene and this should continue in their own spot. They've made a big improvement to the space itself and with such an affordable menu, it's a great place to just pop in and grab some dumplings on the go.

Hot Dinners were invited to Ugly Dumpling. Prices are correct at the time of writing.

How to book: Walk-ins only