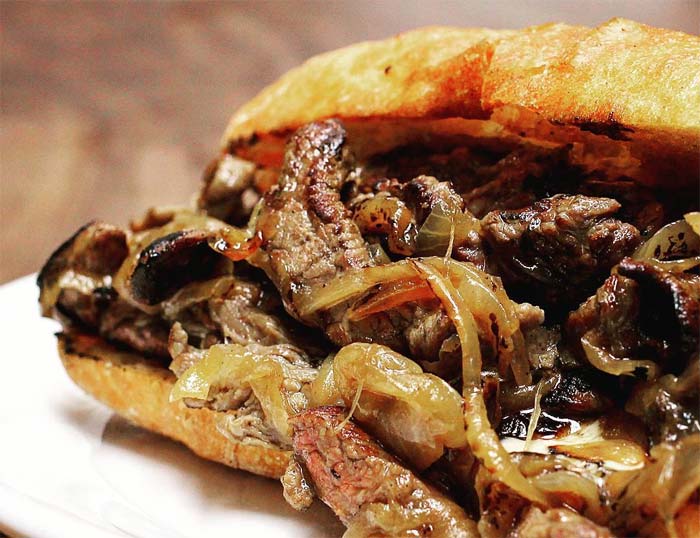 Twitter was all abuzz with the news that popular seafood restaurant Rex and Mariano was closing.

Hot Dinners caught up with Dave Strauss from Goodman restaurants, owners of Rex and Mariano, to find out what was going on. First things first, he confirmed that R&M is indeed closing. The last service is expected to be on 17 October. "We got the formula wrong," he told us. "The restaurant was very popular in the evenings and lots of people enjoyed going there two or three times a month, but the lunch market wasn't there."

Turns out they have plans to reopen R&M in another location, perhaps closer to fishmonger Rex Goldmith's shop on Chelsea Green "so he can spend more time there. Everyone loves working with Rex." They're already talking to a few people about sites in Chelsea Notting Hill and Islington - somewhere where it can open as a neighbourhood restaurant.

The gossip online was that they'd be opening a new restaurant on the Rex site at St Ann's Court, focused on meat. Does that mean it's going to be another Goodman? Seems not. "Goodman is complicated. All the dry ageing and suppliers means it can only operate in a high spend area. It's incredibly expensive to buy those prime cuts of meat, age them, and cut them."

So, they're going to open a restaurant called Zelman Meats - after the company's boss Misha Zelman. And by the sounds of it, it's going to be something of an experimental space for the group - "an opportunity for us to try out everything - brisket, chateaubriand, the best burger, the best ribs or Brazilian picanha. Misha's main passion is that every restaurant should be one or two items done perfectly.

"We want to open up smaller restaurants that just do ribs or something like that but really focus on a perfect way of cooking that. So we'll be using Zelman as a place to cook bigger pieces of meat, over fire, slowly. We'll also do a Sunday lunch which is something we've always wanted to do."

Expect there to be two or three different cuts of meat on a regularly changing menu - there are no plans for a set menu here.

What is going to transform the local lunch market is the intended introduction of a takeaway lunch menu, including steak sarnies for a fiver. "We work in Soho," explains Dave, "and we end up at Pret because we don't want to queue at Savage Salads, so it's going to be the kind of thing we want to eat."

There's also a plan to expand the bar area and, as with Rex and Mariano, they'll be working with Soulshakers on that.