Zelman Meats has opened at Harvey Nichols in Knightsbridge 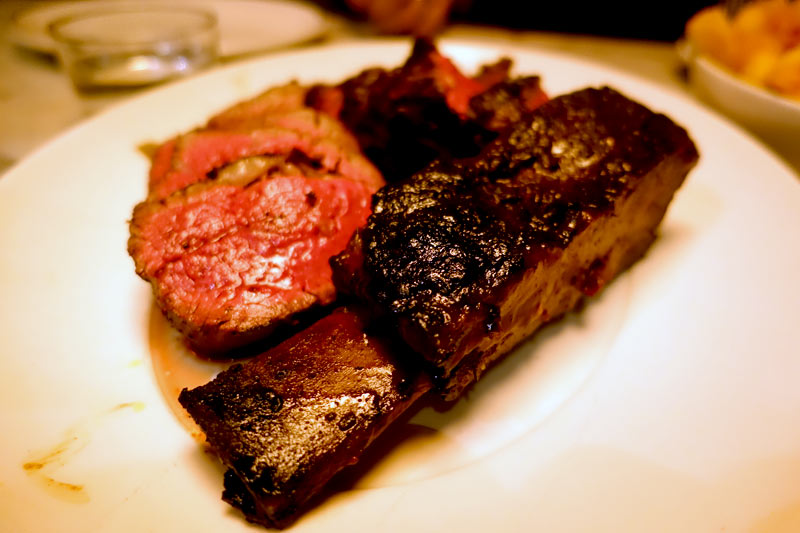 We're big fans of Zelman meats, so it's very good news indeed that this week sees a second Zelman opening. This time, they've gone west, setting up shop on the Fifth Floor of Harvey Nichols (taking over the spot where Polpo used to be). It's billed as a residency, so we're not sure how long they'll be there, but you now have Zelman Meats AND Burger & Lobster next door to each other (they're both from the same group).

As to what's on the menu, expect the usual choice of picanha, chateaubriand, or their amazing short ribs - all at very good value for money indeed. Alongside those are the truffle and parmesan chips, roasted cauliflower and more. It's all making us very hungry as we type this. For more on what to expect, check out our Test Drive of the Soho original.

Zelman Meats officially launches 3 August at Harvey Nichols Fifth Floor, 109-125 Knightsbridge, London SW1X 7RJ - but it's open now if you pop down. For more, follow them on Twitter @zelman_meats.