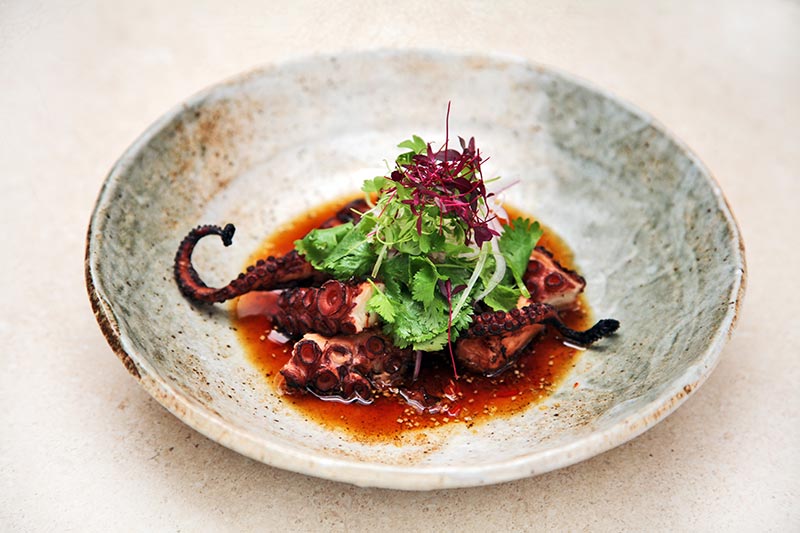 A new restaurant is heading to Aldgate East from the people behind Icebar, but you can expect just a little less ice at this new place. Food-wise, it's a menu with pan-Asian (and Australian) influences from head-chef Jon de Villa, who was previously at Nobu, Nobu Berkeley and Zafferano. On the menu here is:

Beer and wines are on tap, with seasonal cocktails including Asian Persuasion (Japanese Whiskey, Plum Wine, Almond, Lemon and Orange Juice) and Yuu Collins (Yuzushu Sake, Gin, Lemon Juice topped with Soda). And there's a sake menu on top of that.

As for the look of the place - it won't be subtle as they've joined up with Hong Kong artist Lunatic and there's a big Manga feel to the decor.

Yuu Kitchen opens on 26 October at 29 Commercial Street, London, E1 6NE. There's a soft launch until 31 October with 50% off food (no reservations needed). For more, follow them on Twitter @yuu_kitchen.