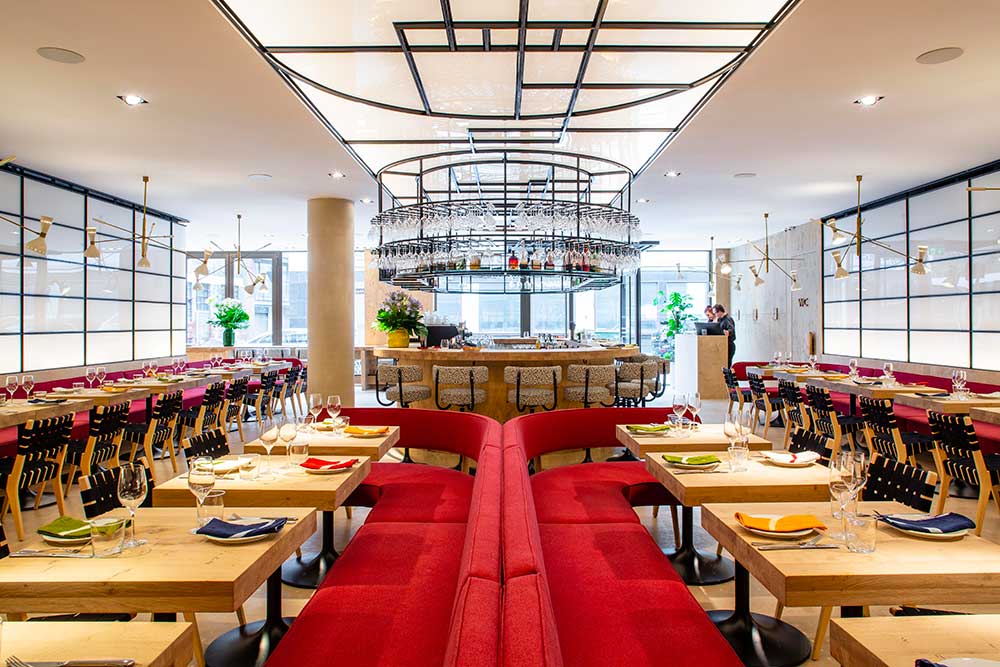 In a nutshell: Ottolenghi does fire and fermentation

Summing it all up: Yotam Ottolenghi's new restaurant in Fitzrovia will be a bit of a departure. Veg will still be at the heart, but this place with an ex-Grain Store chef will see them using fire and fermentation more. 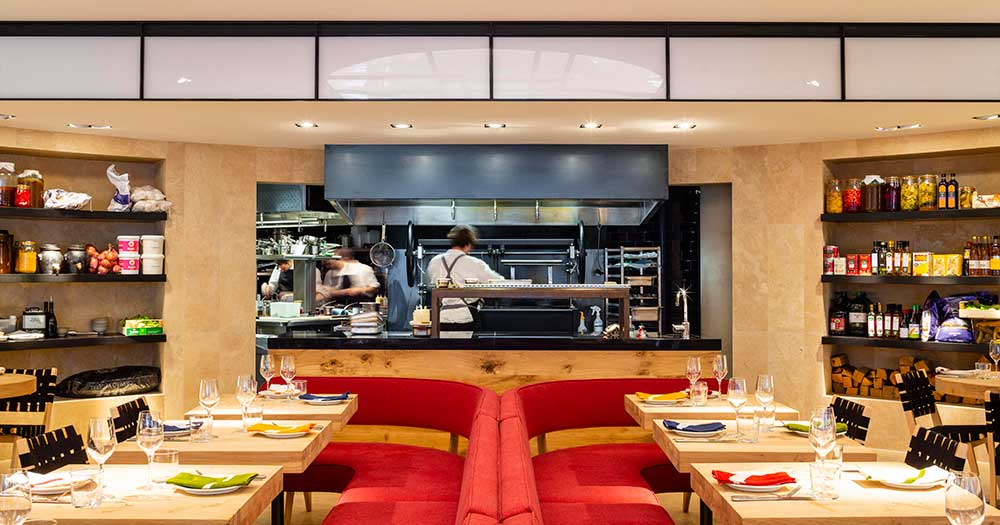 Today's big news comes courtesy of all-round nice guy, top food writer and uber restaurateur Yotam Ottolenghi who's just announced he's opening a new restaurant. And we don't mean a new Ottolenghi, but a NEW restaurant, called ROVI. Here's what you need to know about it:

While you'll know you're in an Ottolenghi restaurant, the big difference at ROVI we're told is that the focus will be on fermenting things and cooking over fire. So, that would be jersey royals smoked on top of hay or maybe scallops served with cucumber kombucha.

They are SUPER invested in where they source from

If you get scallops here, then they've been hand dived for off the Isle of Mull. And the fruit and veg come direct from a Sussex farm which is all about cultivating biodynamic, organic produce. 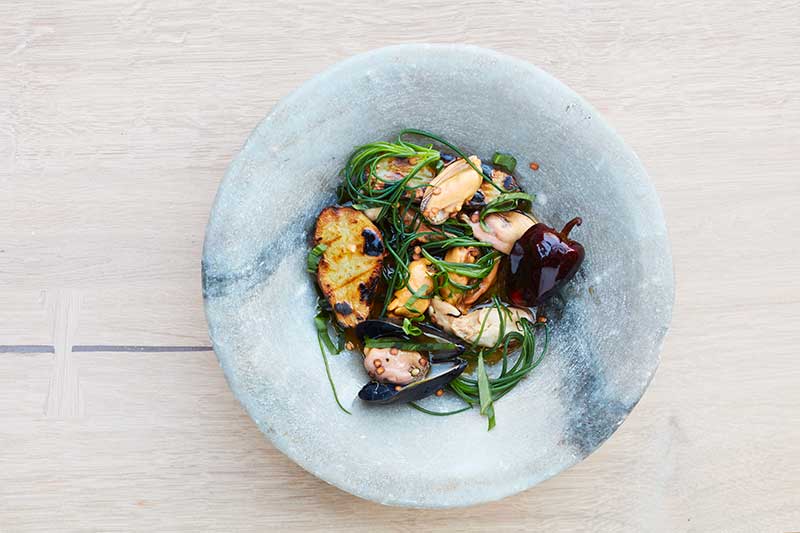 You'll be able to book

While there will be space for walk-ins on counter by the front window, the rest of the restaurant will take reservations.

No time to sit down? Get a takeaway from the deli

During the day ROVI will have a small deli open selling salads to take away and cakes and pastries.

The focus of the dining room is around an oval shaped cocktail bar, with room for 16 drinkers or diners. The cocktail list will feature seasonal spices and there'll be a dynamic low-intervention wine list from small producers. 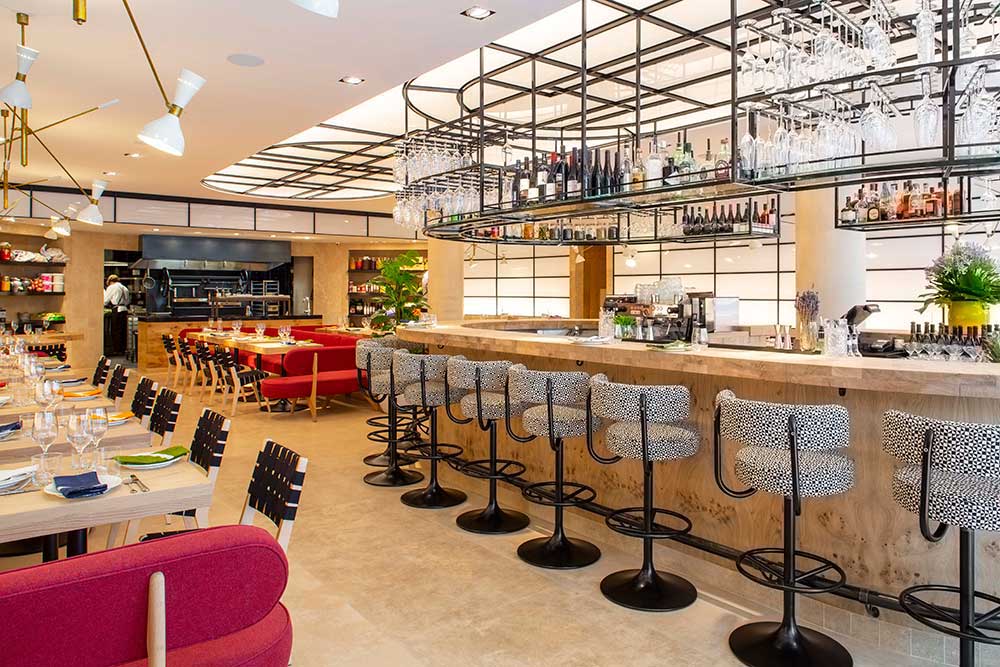 The menu's mad - and inspirational. I mean just look at these dishes!

The chef has form

If vegetables are the focus, then Ottolenghi's chosen his head chef wisely. It'll be Neil Campbell, formerly head chef of Grain Store. 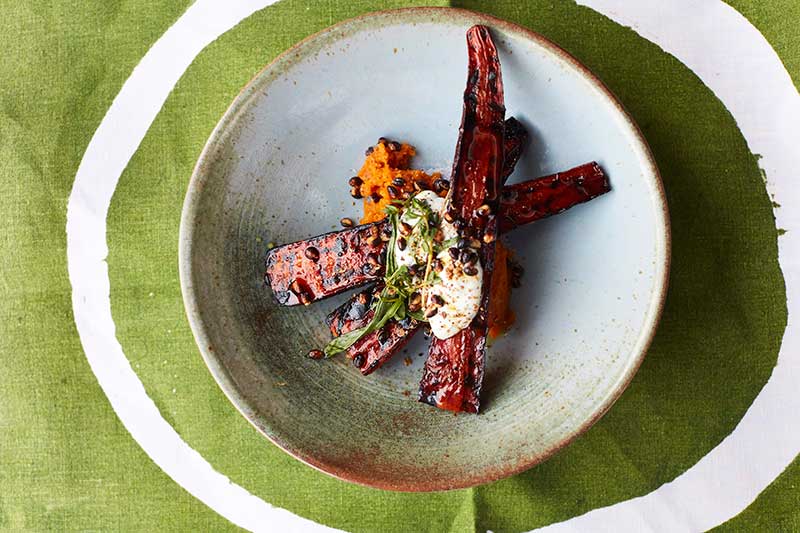 How to book : Email contact@rovirestaurant.com