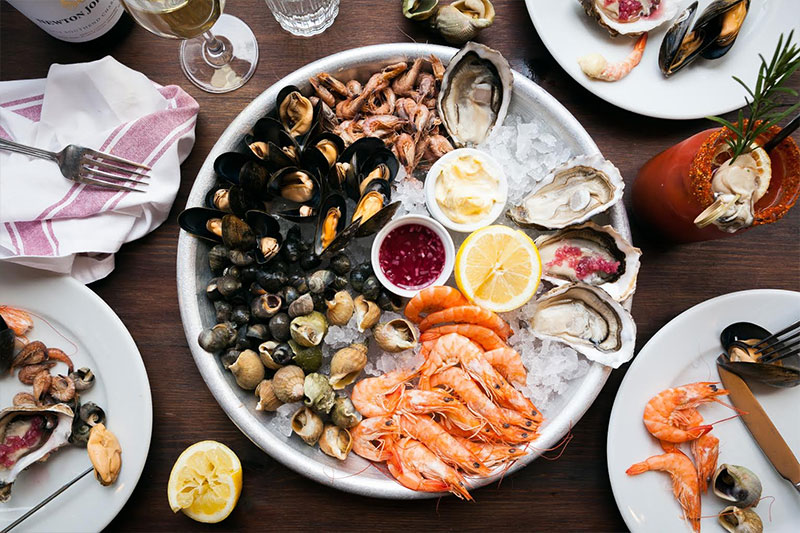 In a nutshell: Seafood, oysters and more at the Power station.

Summing it all up: Wright Brothers have some very highly rated seafood restaurants dotted across town and this sees them opening in the area around the iconic Battersea Power Station.

There's a lot of change afoot at Battersea Power Station after a LONG time coming, And as part of the changes, we're also seeing a lot of new restaurants opening in the area. The latest of those is a new Wright Brothers seafood restaurant. Already popular in Borough, Soho, Spitalfields and South Kensington, this will be their fifth restaurant.

On the menu, expect high-quality sustainable seafood and shellfish. So there will be fruits de mer, Isle of Lewis langoustine, grilled prawns and roast crab. Oysters will continue to be a big thing with regular masterclasses and the oysters themselves available from £1 each.

And alongside those, new dishes for Battersea include:

It'll be a big spot, seating 150, with a large open kitchen at the heart of things and, of course, an oyster display bar. They'll also have a private room that seats 24 and a riverside terrace with views of the station itself.