Wright Bros' Jeremie Cometto-Lingenheim will be GM at Balthazar London 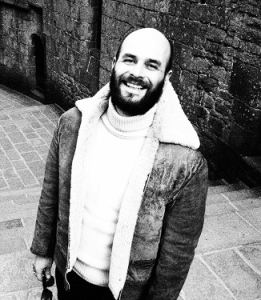 "Thrilled that my new role as GM of Balthazar London with Keith McNally has now been confirmed yesterday. Extremely excited!" he tweeted this morning."Wright Bros was a great chapter."

More to the point, Cometto-Lingenheim gives some news on the opening; "Balthazar will open late this year, early next."

We know it's not all that specific, but it's something.

We've now heard that the GM will in fact be Byron Lang - former Maitre d' at the Savoy Grill and before that The Wolseley and The Ivy.