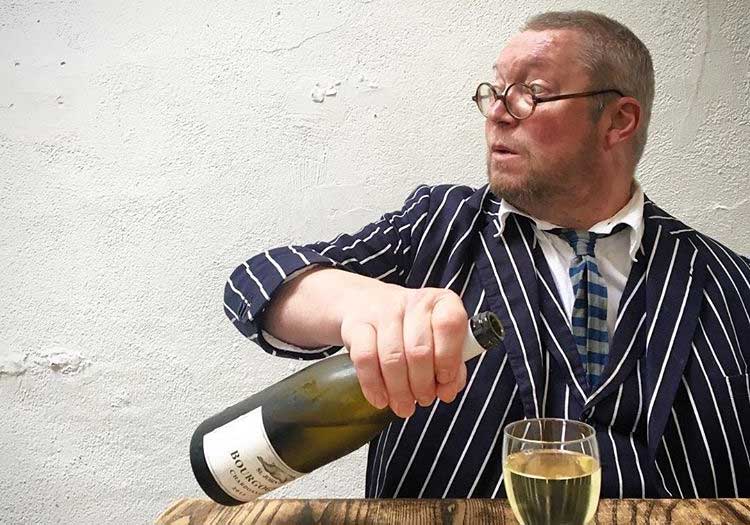 As the restaurant world prepares for next week's reveal of the World's 50 Best Restaurants list for 2018, the creators of the list have amped up the excitement by releasing in advance the second half of the list from 51 to 100. The reason you want to pay attention to this is it's a good way to work out what may be new to the list that really matters next week.

So, right now there are three UK restaurants that we know of on the 51-100 portion. Heston Blumenthal's The Fat Duck has re-entered the list at 74 and both Hedone and St John have moved back up it; Hedone from 98 to 82 and St John from 91 to 84.

What this reveal also tells us is that none of the three UK restaurants which last year were in the top 50 have fallen into the bottom 50. So unless there's a massive surprise coming, you should find The Clove Club, The Ledbury and Dinner by Heston snuggling in the top 50.

Crucially though, there are two UK restaurants that aren't in the bottom 50 that may be in the World's 50 Best list for the first time. Last year James Lowe's Shoreditch restaurant Lyle's was a new entry at No 54. So its absence here means it's likely moved up. And there's no mention of Clare Smyth's new restaurant Core. Given that Smyth just won the World's Best Female Chef it's a relatively safe assumption that her Notting Hill restaurant has jumped into the Top 50.

We'll be bringing you news of the World's 50 Best Restaurants list as it's announced next Tuesday evening (19 June 2018) from 7.30pm. Follow us on Twitter for live updates and we'll cover it all online that same evening.

More about The World's 50 Best Restaurants