Who's cooking dinner returns for 2017 with a stellar line-up 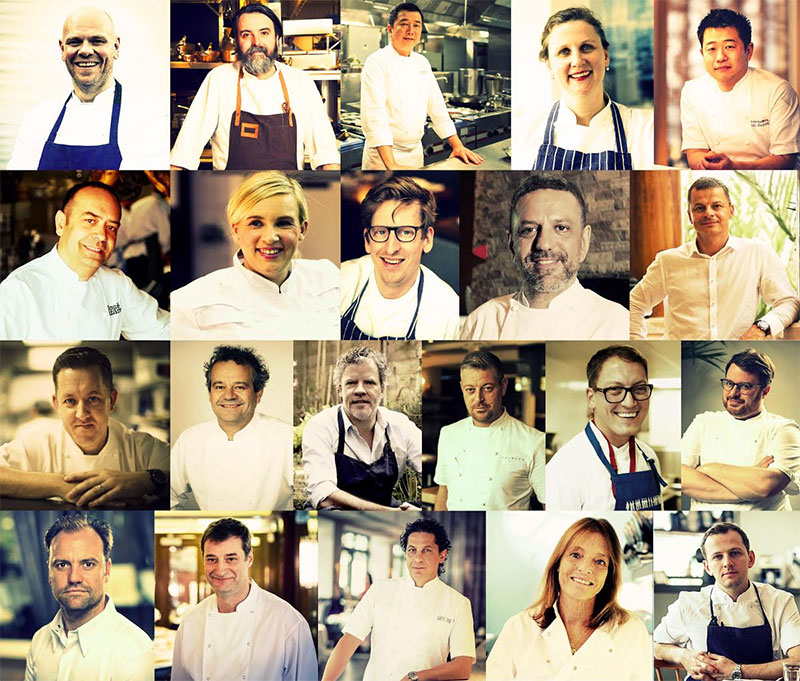 Who#s cooking dinner is one of the biggest restaurant charity events of the year - and also comes with an unbeatable line-up. The way it works is this - you arrive on the night and only then are you assigned to a particular chef's table. But all of those chefs are pretty damned impressive. Here's the line-up for 2017: