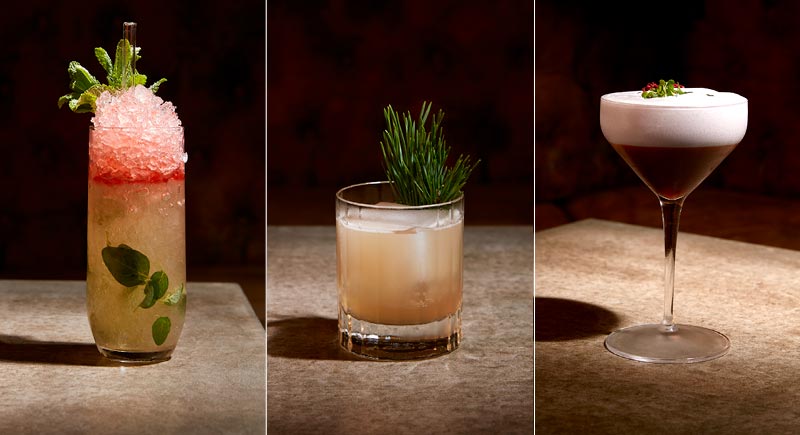 It’s all change at White Lyan. Ryan Chetiyawardana and Iain Griffiths created ripples throughout the bartending community when they first opened White Lyan in 2013, serving a menu of entirely pre-batched cocktails made with no ice or citrus. The groundbreaking Hoxton bar will undergo a two-phase transformation which begins on Friday 14th April with the launch of Super Lyan.

This will see the basement of White Lyan take on a new guise with the Mr Lyan team serving a collection of “Bitchin’ Classics”. Here, seemingly familiar drinks will be given Mr Lyan’s magic touch. Cocktails will be presented in a jargon-free menu which is designed to guide drinkers according to your personal tastes and drink preferences, an approach which has worked to great effect at Ryan’s award-winning Dandelyan.

As for the all-important drinks, they'll include:

While Super Lyan finds its feet, the White Lyan team will continue to develop the concept and will announce the second phase of the bar within the next month. We'll keep you posted...

What: Super Lyan will open on Friday 14th April