Viajante is coming back as Nuno Mendes launches crowdfund 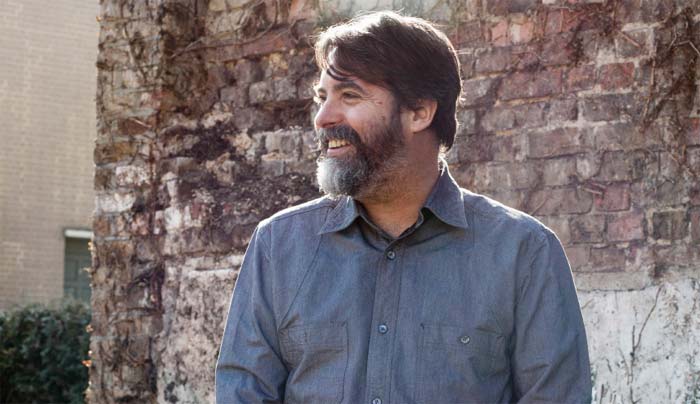 He's one of London's most well-known chefs thanks to Chiltern Firehouse, but most of us really mourn the loss of Nuno Mendes' main restaurant VIajante, which used to be at the Town Hall in Bethnal Green. As Mendes himself says "Viajante was a very special project for myself and the team, a project that we were all incredibly proud of and extremely sad to have to end. We all believed that the restaurant was going from strength to strength at the time of closing and ever since I have been committed to launching it one day."

Now that day has come and it's getting ready to return via the modern miracle of crowdfunding.

The new restaurant is planned to be in a waterfront location at Metropolitan Wharf in Wapping, in a restored Victorian Warehouse (quite near to Tobacco Dock). Other than that, we know that a tasting menu will be at the heart of it - it'll be the only thing available at dinner for around £120 - £140 a head (inc drinks) - and that he'll be inviting chefs from around the world to cook there.

As for the restaurant itself, the plan has been designed by David Collins studio for a restaurant that will seat 66. That includes a chef's table for 12 people and another private room for 16. There will also be an open kitchen just like the original Viajante. There's a plan to open a bar in the lobby of the building - at this stage it's not clear if that'll be there for opening.

Of course, it's all pending a successful crowdfund of £1.75 mil, but we expect that to be no problem at all. If you fancy taking part - visit the site here.