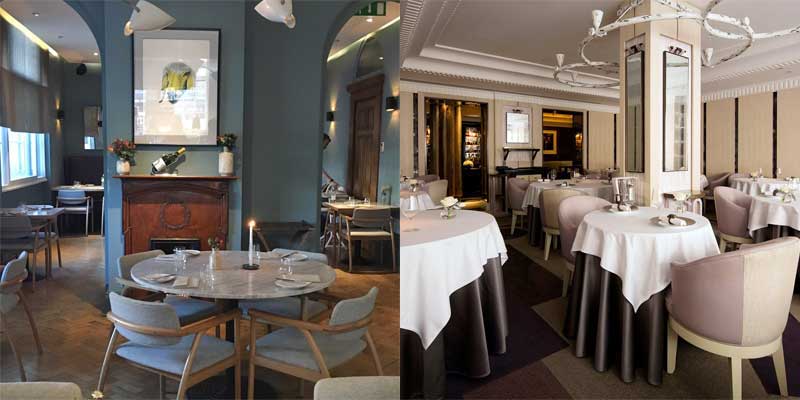 The annual AA 2017 Hospitality Awards took place last night and several folk in London had reason to be very pleased with themselves indeed.

The ceremony named a number of new five and four rosette restaurants around the country. London didn't get any new 5-rosette spots, but two restaurants, Restaurant Gordon Ramsay and East London's The Typing Room were awarded four meaning their cooking “demands national recognition”.

The evening celebrated the best of the UK's pubs, restaurants and hotels and as part of that, Chelsea's Elystan Street was named London restaurant of the year. The Goring picked up London hotel of the Year and The Savoy won the customer choice award.

Everyone agreed with this year's choice for Chef of the Year - the popular John Williams, MBE of the Ritz. And one last London award-winner was Tzveta Ivanova who picked up Houskeeper of the Year for her sterling work at The Milestone Hotel, Kensington.