Tuck into empanadas and helados at Clasico Argentino in Mayfair 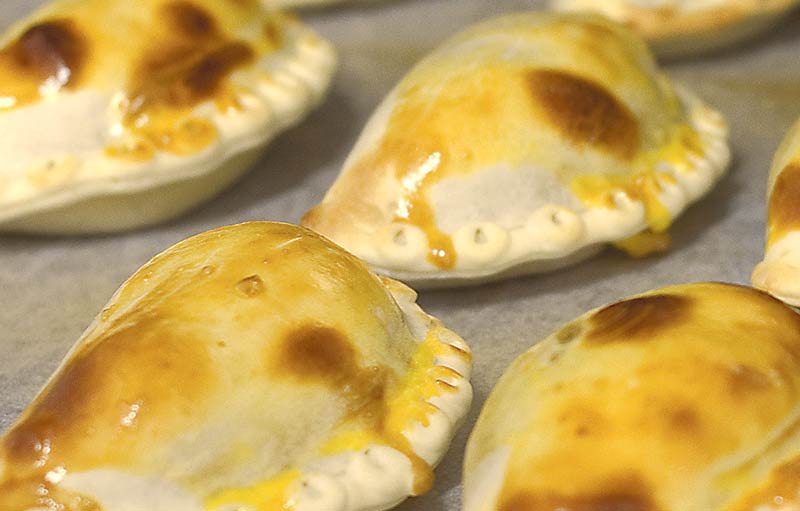 In a nutshell: Empanadas and helados ice-cream

Summing it all up: After getting properly settled in Paris, Clasico Argentino has made the hop to London, bringing empanadas galore to their cosy Mayfair premises plus a food truck that’ll be parked near Broadgate and a doorstep near you via Deliveroo.

A new empanada joint has sprung up over on Swallow Street, and they've got 12 different types for you to try. Recognise the name? You may do if you've been to Paris recently, as that's where Clasico Argentino has their main bases - seven of them, in fact.

Over here, Clasico Argentino will be dishing up the traditional Argentinian stuffed pastry with all kinds of fillings, including meat, cheese and veg, before crimping them shut and baking them. You’ll also be able to try helados - Argentinian ice cream with vanilla and fruit purees.

It'll be a cosy little affair with space for just 18 inside but Clasico Argentino will also be on Deliveroo if you're lucky enough to be within the radius as well as running a food truck near Gaucho in Broadgate.