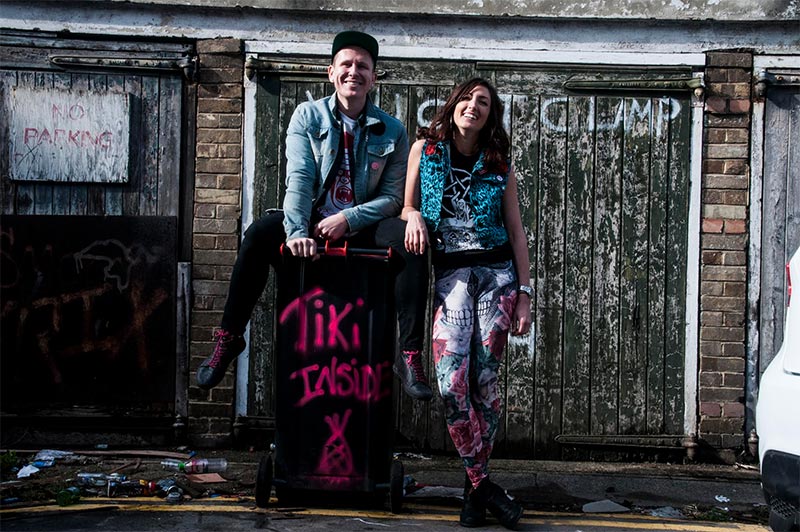 It's not long now until big new Shoreditch hotel, The Curtain opens, bringing with it Marcus Samuelsson’s Red Rooster. And now we've news that the drinks should be just as special, led by Iain Griffiths and Kelsey Ramage.

Most recently in charge of the drinks at wastED this year, with their anti-waste Trash Tiki and both part of the Mr Lyan empire, they'll be in charge of drinks at the main restaurant, the taqueria and the hotel too. Starting with Red Rooster, drinks include:

And moving over to the taqueria, it's all about the Latin spirits - so expect tequila and mezcal. Here they'll carry on the wastED vibe, as their Nixta Sour uses second day tortilla orgeat made from leftover corn tortillas and the Tip Off Fizz uses rum flavoured with leftover mint and coriander stems. There's also:

Finally, they'll also be in charge of drinks in the basement members' bar Billy's and up on the roof too in The Lido with spritzed and bottled cocktails for movie showings. Which sounds dangerous to us...