Trading House pub and restaurant takes over at Gresham Street 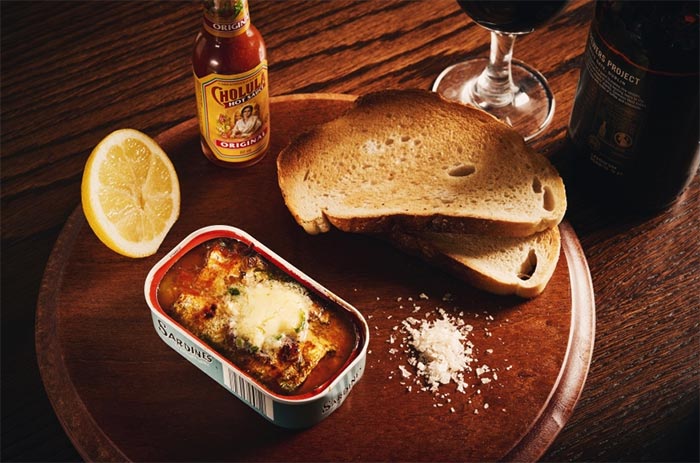 The City is abuzz with new openings at the moment. But away from Broadgate Circle is a huge new pub and restaurant coming to Gresham Street. The Trading House is taking over what used to be the Bank of New Zealand. It'll feature what's being described as a 'striking' central bar, a restaurant seating just under 100 and a mezzanine area for private parties.

The project's been put together by the New World Trading Company who own pubs in Manchester, Birmingham and Liverpool.

There's nothing particularly groundbreaking about the proposed menu - think baked Camembert and Pork crackling with apple sauce for snacks, with a range of deli boards at under a tenner. Mains focus around rotisserie chicken with more grilled dishes, pies and curries. But the beers sound of interest including two brand new bespoke brews, made by New World Trading Company themselves, a Pacific Pale Ale and Passionate Blonde, a live cask ale.

Soft launch: Get 50% off your food bill at The Trading House until 6 June by booking through their website thetradinghouse.uk.com

The Trading House is now open at 91 Gresham Street, London EC2V 7NQ. Keep up with their news on Twitter @tradinghouse