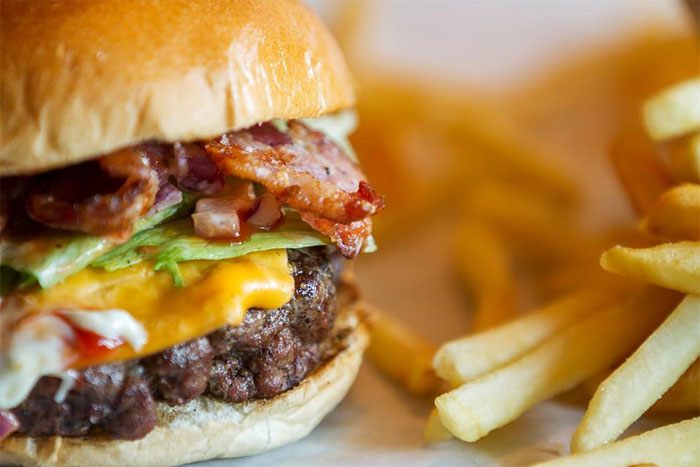 More burger news today, as we have confirmation that Tommi's Burger Joint - currently in Marylebone and the King's Road - is heading to Berwick Street in Soho.

If you're unfamiliar with Tommi's, they're originally from Iceland and since arriving in London are seen as being right up there among the best burgers in town.

We can expect a pretty similar set up to the other restaurants - burger, steak burger or chicken burger, lots of sauces including Bearnaise, fries or sweet potato fries and regular specials. And expect the shakes in Soho too - with the coffee shake and the coconut shake in particular demand.

They will be adding some new dishes to the menu - but they're under wraps and we'll let you know as soon as we do.

Tommi's Burger Joint Soho opens at 37 Berwick Street, London W1F 8RS in on 3 April 2017. There's 50% off burgers until 4 April (walk-ins only). For more, follow them on Twitter @BurgerJointUk