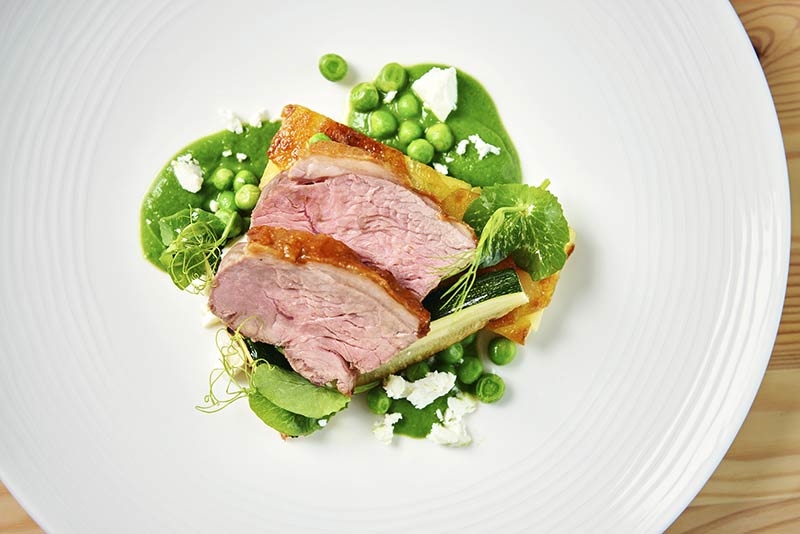 In a nutshell: Welsh heritage cuisine with French and English influences

Summing it all up: One Tower Bridge will be the home of this new restaurant from Tom Simmons, who reached the quarter-finals in MasterChef The Professional, and who'll be dishing up Welsh-influenced cuisine from breakfast to dinner.

Aside from its eponymous rarebit toastie, traditional Welsh grub doesn't get much attention around these parts. But there's a new restaurant set to open in Tower Bridge later this year which will be doing its bit to change that.

The restaurant will have Pembrokeshire-born chef Tom Simmons in the kitchen and will have his name on the door. He'll be using his award-winning skills to put Wales on London's culinary map - with a touch of influence from France and the UK. Long term fans of Masterchef may remember Tom as a runner-up on the show, reaching the quarter finals in 2011. Since then, he's worked alongside Mark Sargeant and Tom Aikens, and headed up the kitchen at Wolfscastle Country Hotel.

Some of the dishes you can expect include:

There'll be a firm spotlight on Welsh lamb, sourced from Preseli Blue Stone, as well as a nod to Orkney scallop from Keltic Seafare, and more. There'll also be a selection of small plates to have at the bar, including cockle popcorn with laverbread mayonnaise.

It's all in brand new One Tower Bridge, a development which is attracting several new openings, including another branch from the Ivy in the near future.