Time Out London unleashes dumpling-gate over its soup dumpling video 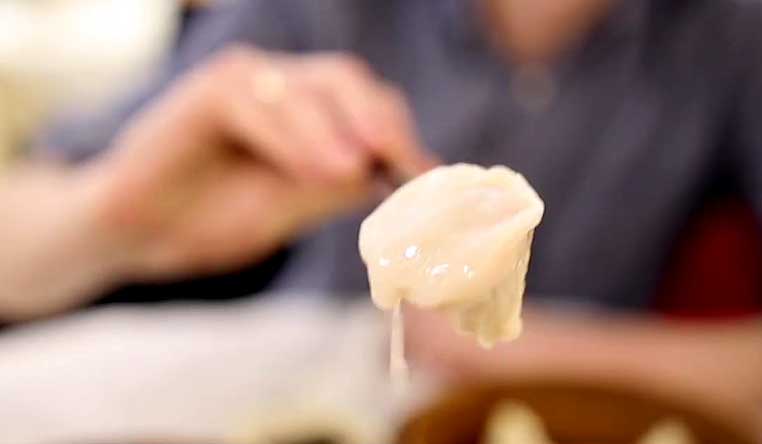 We can't tell if Time Out London is horrified by having 'offended' Chinese food lovers the world over by a video it published two days ago. Or are they frankly thrilled that that the ensuing furore has gained the video over 777,000 views and rising?

The story kicked off on Tuesday when the site put out a piece, shot at Dumplings Legend in Chinatown. "Love popping spots AND eating dumplings?" the headline asked winningly. It then went on to show a variety of Xiao Long Bao being poked, prodded and popped, letting their soup shoot out.

Reaction was swift as a nation gathered to pour scorn on the videomakers. "They wantonly torture poor, defenseless soup dumplings," wailed the Shanghaiist.com website. While Asia One was quick to thank Time Out for "helping to unite the entire Asian continent on one noble cause - to restore honour to the shamed xiaolongbao, a Shanghai delicacy you very offensively likened to pus-filled pimples."

Since the BBC got in on the news with a story headlined "'Exploding' soup dumpling video angers Asian foodies", Time Out then responded, publishing a blog post offering "apologies to anybody who was peeved by our post."

Meanwhile, the views for the original video are racking up. Well done everyone.