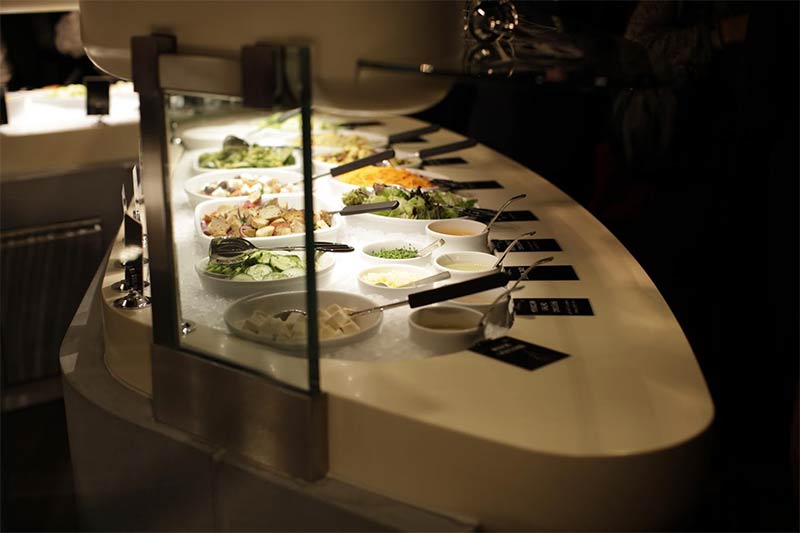 In a nutshell: Swiss vegetarian south of the river.

Summing it all up: The original Tibits in Heddon Street has many a fan. This sees the Swiss restaurant open its second London restaurant in Bankside. Expect many salads as well as all vegan and vegetarian food.

The original Tibits opened on Heddon Street in 2008 and has won loads of fans along the way. A Swiss mini-chain of restaurants, it's completely vegan and vegetarian food with a pretty damned fine salad bar thrown in. Now Tibits are opening their second restaurant, this time south of the river.

At this stage, all we know is that they're based near to Tate Modern and they'll have a new "food boat" at the Bankside spot which showcases over 40 dishes. On top of that, they have bar bites for the first time, alongside craft beers and a menu of house cocktails, as well as a few new dishes for the menu - including takeaway.