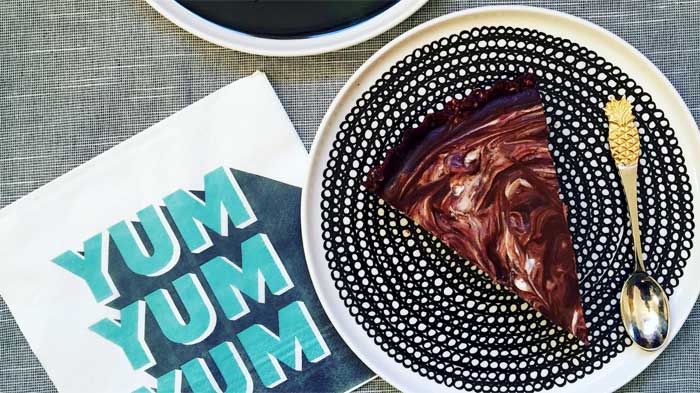 Here's hoping you've already been on your holidays, because the news we're about to bring you will be a death blow to any attempts at a beach body

The company is Three. One Four which specialises in American desserts. They'll be serving their wares at Printworks Kitchen on Rosebery Avenue next week with a menu that features Peanut Butter and Chocolate Pie, Pecan and Bourbon Pie, Banoffee Pie and Finnish Blueberry Pie, all from £3.50 per slice. If you are looking for something a tad healthier there's always a Key Lime Pie and Chocolate and Coconut Pie (both vegan and gluten-free).

The Three. One Four pop-up is serving pie at Printworks Kitchen, 26 Rosebery Ave, London EC1R 4SX from 22-26 August 2016. Hours are 9am - 4pm daily. Keep up with their news on Twitter @threeonefourpie