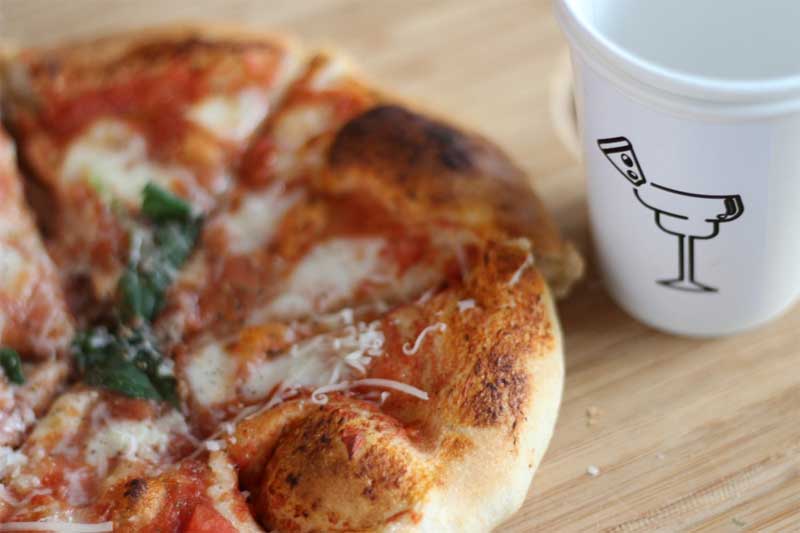 Sometimes (said with the tiniest of violins) there's such a thing as too much choice. So kudos to the folk behind Margaritas for their pared back approach to a popup. The clue is in the name, they only serve margaritas and margheritas.

Popping up at the London Fields Brewery on Friday 11 August they'll be serving up variations on the tequila-based cocktail and straight, no-nonsense Neopolitan pizzas.

The drinks menu is a little longer than the one-choice pizza one:

It all sounds like a lot of fun and something you don't have to pitch too hard to your mates. Pizza and margaritas - you in?

How do I book? Online