There's a new Pizza Pilgrims on the way to Garrick St, Covent Garden. 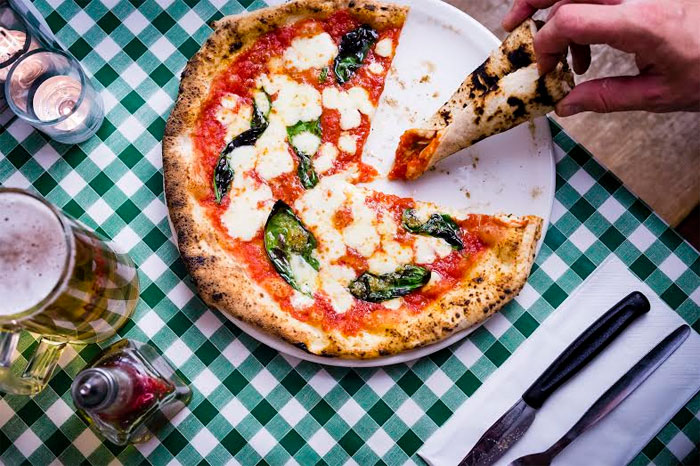 In need of a Neapolitan pizza fix while wandering the Covent Garden piazza? Well there's a brand new Pizza Pilgrims on the way - heading to Garrick Street, taking over the space that used to be Sesame.

If you've been to the previous Pilgrims restaurants, you'll know what to expect - various thin crust pizzas (margherita with nduja, marinara, portobello mushroom and truffle, calzones and more). And alongside that, Gelupo gelato, beer and plenty of Prosecco.

Pizza Pilgrims opens at 23 Garrick St, London WC2E 9BN on 16 May. For more, follow them on Twitter @pizzapilgrims