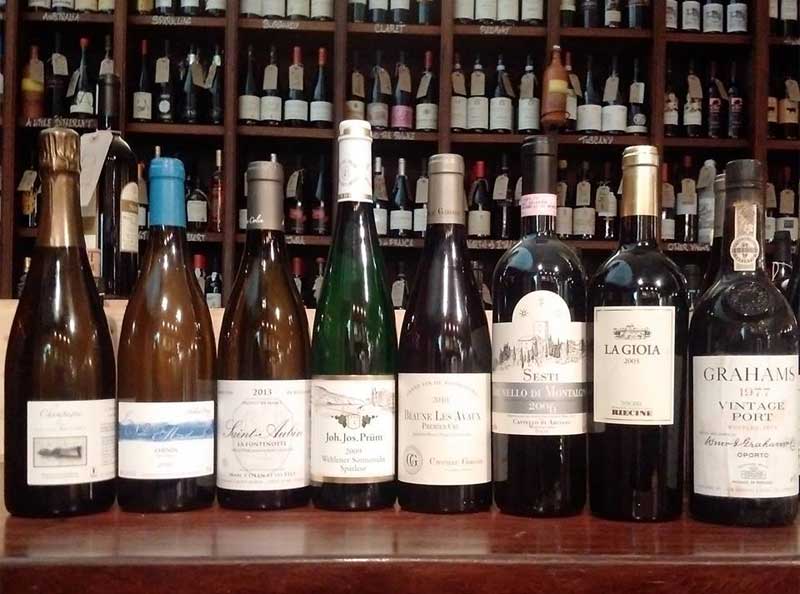 What: The Winemakers Club goes east

In a nutshell: Wine, simple yet sophisticated European fare and charcuterie cured in-house

Summing it all up: After over two years in Farringdon, the Winemakers Club is opening their second branch south of the river, in up-and-coming Deptford. Expect lots of wine by the glass, local beer, and homemade charcuterie.

Deptford has definitely been on the one-to-watch list for a while now, and has been getting all sorts of new foodie openings. Next up, it’ll be welcoming wine, European food and charcuterie thanks to the arrival of The Winemakers Club’s second shop, which has migrated quite a distance from the first shop’s base in Farringdon.

There’ll be wines from Italy and Hungary imported directly, plus bottles from small family growers with an emphasis on small production, organic and low intervention wines made with minimal chemicals and technology. The wine list is likely to change often, including the menu’s ‘By the Glass’ section, so you’ll be able to sample something new without committing to a whole bottle. There’ll be a shop as well, so you can buy wine to take home, or if you fancy a beer instead, there’ll be draft and bottled beers from London’s vibrant craft beer scene.

There’ll also be a restaurant attached to the wine shop, which will be dishing up ‘simple but sophisticated’ European fare, from fresh pasta and grilled cauliflower to the (slightly less simple-sounding) ox heart pastrami buns. In fact, there should be plenty in the way of cured meat thanks to head chef Rory Shannon’s in-house curing cabinets.

When does it open?End of January, kitchen and full menu February.