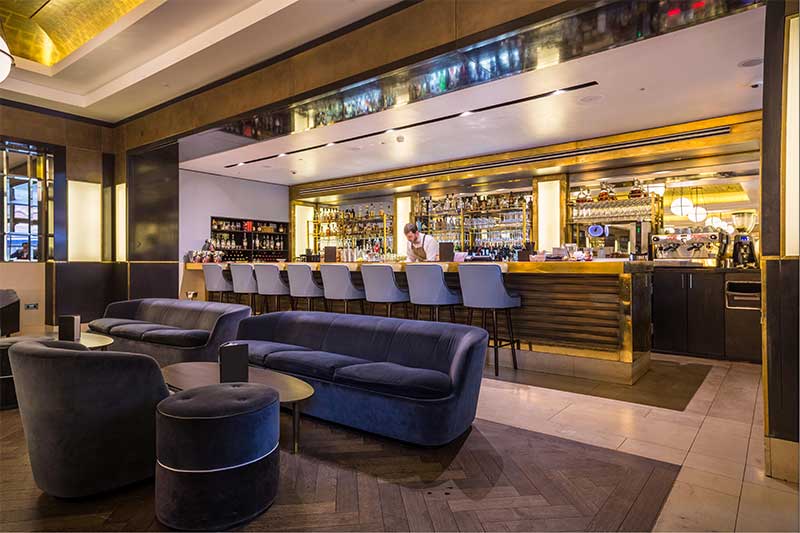 Just in time for this year's celebrations of the 150 year anniversary of St Pancras Station, the station's St Pancras Brasserie and Champagne Bar by Searcys is getting a fresh new look. Just over a decade after it opened, the new design means it'll now have a Kitchen Bar which will be just the ticket for meetings during the day or evening chef demos using the space's open kitchen.

One key element of the redesign has been the reworking of the old private dining room into a 12-seater Tasting Room. So if you're looking for a fun place to start a hen night perhaps - they can do Champagne pre-dinner experiences at £25 per person for groups of 8 or more. Or, for those who want to get more into it, there are Exclusive Masterclasses (£65 per person for groups of 6 or more) which covers Champagne and food pairings among other things.

The redesign by London studio, Softroom, who were also responsible for Monica Galetti's Mere restaurant and the amazing Eurostar business class terminal in Paris, will be fully unveiled in April.

As for the food side of things, they've also got a new Executive Head Chef Shaun Rowlands (ex-HIX restaurants; Quaglino’s and Soho House Group) who alongside Searcys St Pancras’ head chef Colin Layfield, has come up with a new all-day menu focusing on seasonal food from around the UK.

If you're after something a little stronger than Champagne, the wine list looks worth a go - giving a range of 1920s cocktails a modern twist. 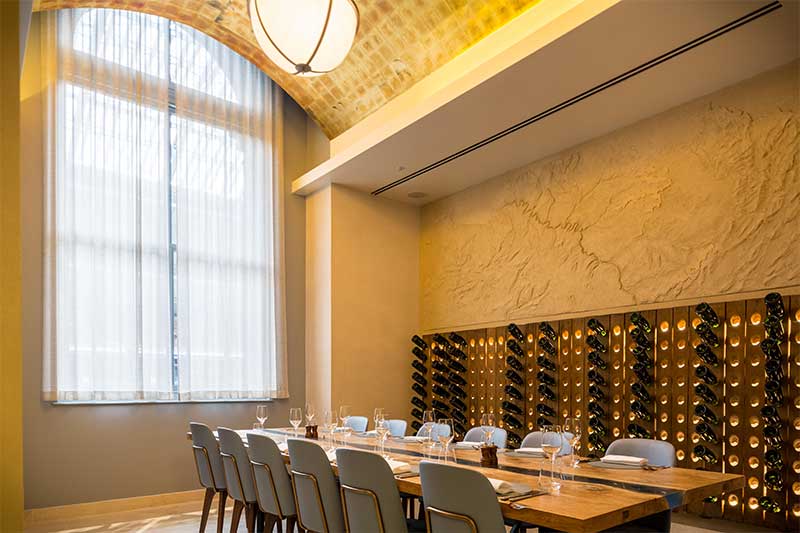