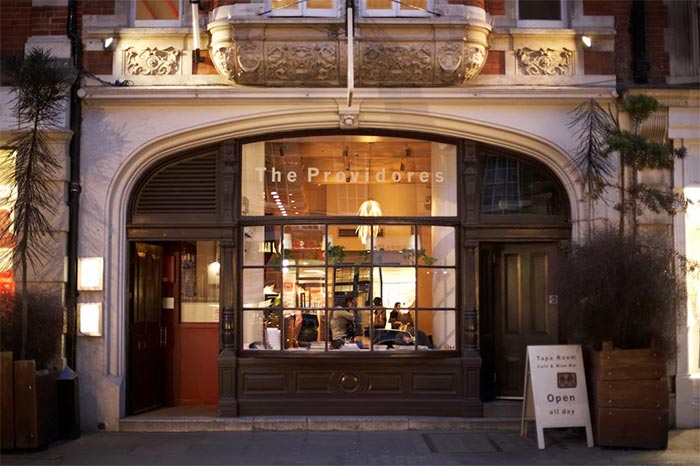 The Providores is about to celebrate its 15th anniversary and they've come up with a pretty stellar line-up to do so. They've got some of the best chefs who have ever worked alongside the Providores' Peter Gordon to each cook a course for a special 8-course meal, each inspired by their own time in the kitchen. Those involved include:

The event is taking place in Climpson's Arch (so that they have a kitchen big enough for all the chefs) and they'll be a bar with New Zealand wines from another alumnus - Melanie Brown of The New Zealand Cellar (previously The Providores’ Operations and Bar Manager).

It all takes place on 29 June at Climpson's Arch and the tickets for the dinner are £59.50. You can get tickets here.