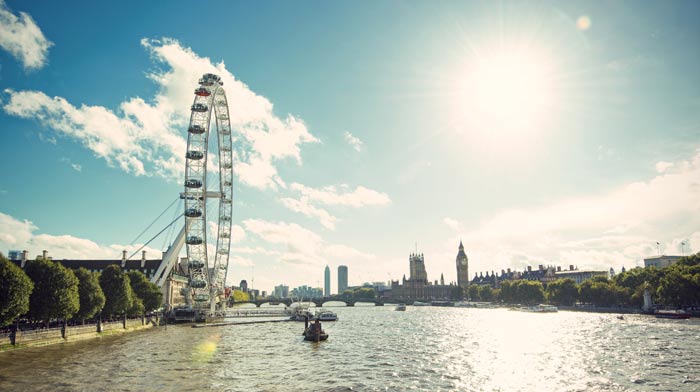 There are all manner of events taking place - so here are some of the ones that piqued our interest...

There's more besides all that and if you happen to have an American Express card, there are some special offers for you too.

The event runs all October long - and you can book event tickets from 27 July 2016. Find out more about this year's event on the London Restaurant Festival website.