The London Falafel Festival is coming to Borough Market 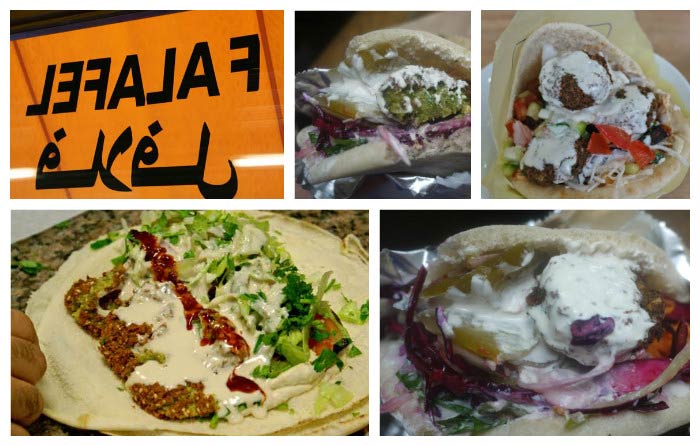 The latest brainchild of Daniel Young, who's also behind Burger Monday, is about all things falafel. Just like one of his burger challenges, he's pitting four falafel makers against each other and you can vote for the best. Up for the crown are:

Tickets for the event are £20 and you'll get all four falafels for that (each about half size) and expect beer, cocktails and more. It takes place on Sunday 1 May in Borough Market and you can buy tickets here.