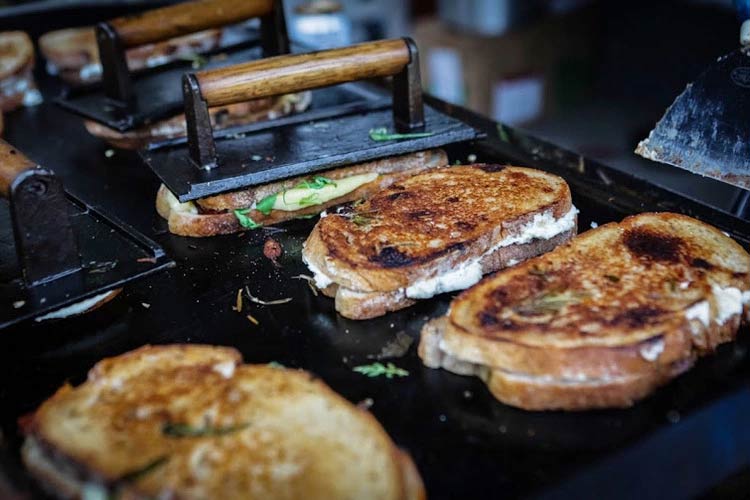 If you like a slice of culture with your Emmental then good news - the London Cheese Project is headed east, to the Hoxton’s Geffrye Museum.

The grounds of the museum will be transformed into, and we quote, “cheese nirvana” during the two-day festival, which will see 20 cheesemakers, cheesemongers and traders out in force. It’ll be the first time the festival has moved from Camden Market, where it launched back in May, to the Geffrye Museum.

Some of the names you can expect include The Cheese Truck, Paxton & Whitfield, Wildes Cheeses and Gringa Dairy.

Throughout the weekend, there’ll be gooey toasties, creamy mac & cheeses, and raclettes for you to sample, plus plenty of cheeses for you to take home (a good consolation gift for those unlucky enough to not have been there on the day.)

Craft beer and wine will be on hand to wash it down, while on the entertainment front, there’ll be talks and free cheese demos. The one you’ll want to catch, we reckon, is the parmesan vs cheddar “crack off”, where two cheesemongers will compete to ‘open’ a giant wedge of cheese first - which sounds like one of the funniest games things we’ve ever heard, to be honest.

It’ll cost £4 to get in and it’s a good idea to book in advance.