St John’s Wood​ ​is getting their own The Gate, and that means vegan brunch 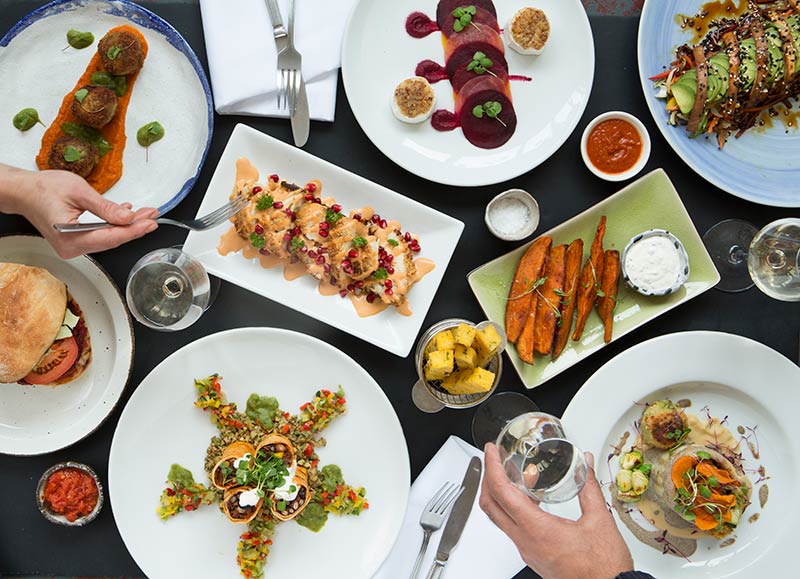 In a nutshell: Vegetarian and vegan food from the experts

Summing it all up: Given they’ve been in business since the 80s, it’s no surprise The Gate know a thing or two about veggie and vegan cooking. Now they’re taking their plant-based knowhow to St John's Wood, with a new restaurant that’ll have brunch, lunch and a newly extended menu.

Things are about to get a little bit exciting for the vegans and vegetarians of St John's Woods when The Gate Restaurant - they of the amazing plant-based breakfast - open their fourth base there this autumn.

We’re expecting to see all the usual favourites - going by the menus at their other restaurants - including:

They’ve promised ‘variations on the menu’, so we’re expecting to see a few new dishes in addition to the ones above, plus a kid’s menu, a prix-fixe lunch, and a vegan weekend brunch - fingers crossed for more smoked tofu scramble.

It looks set to be a BIG space too, clocking in at 3,270 square feet (the deal - if you're an industry bod and interested in that sort of thing was brokered by CDG Leisure) and will be replacing Allitsen Road’s New York-style deli, Delisserie.

The Gate said: “We are extremely happy to be opening up our fourth site. St John's Wood is a top location and we are a stone’s throw from some other great restaurants in the area. The size of the unit is also brilliant, allowing us to do many different things with the space.”

More about The Gate