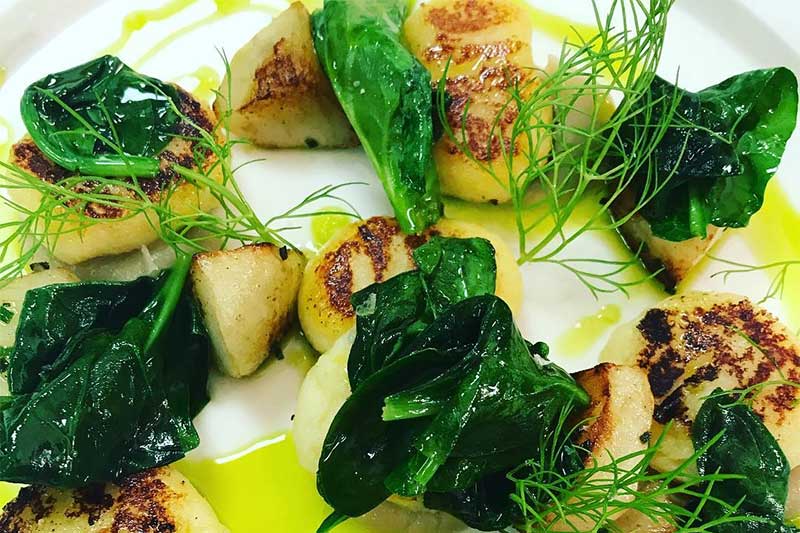 In a nutshell: City members club opens its doors with the arrival of new chef Adam Gray.

Summing it all up: Tucked in off Bishopsgate the Devonshire Club's new chef is bringing a fresh seasonal menu to the table while opening the doors at weekends to non members.

City members-only spot the Devonshire Club may normally be out of bounds to the less well heeled, but a new restaurant there is about to opens its doors to non members.

Number Five, which opens this week, will serve members Monday to Friday lunch before opening up to everyone else from Friday dinner onwards.

In charge of the kitchen will be Adam Gray. Adam, who trained up under Bruno Loubet and Raymond Blanc, worked with Gary Rhodes for over ten years - first as Head Chef of City Rhodes and then as eight years working on the top of Tower 42 as Head Chef of Rhodes Twenty Four.

The menu will be inspired by British seasonal produce, so expect dishes like

And they're promising a new a-la-carte brunch at the weekends.

When does it open? 13 April 2018. It will be open to non-members on Friday evenings, Saturdays and Sundays.