The Clayton Arms to reopen as The Prince of Peckham 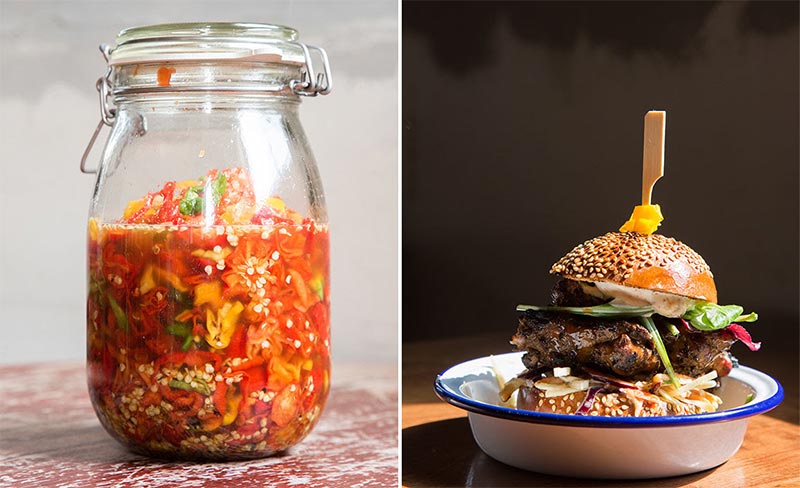 What: The Prince of Peckham

In a nutshell: Peckham’s Clayton Arms reopens as a new local-led boozer

Summing it all up: With rum cocktails, beer and White Men Can’t Jerk to kick things off off in the kitchen, the Prince of Peckham could be a promising new start for this Peckham pub.

Peckham’s Clayton Arms is about to get a new lease of life as the Prince of Peckham, a sizeable all round boozer with a strong community focus.

After being significantly damaged in the 2011 riots, and a couple of ropey revamps, the Prince of Peckham will now be a “by South London for South London” pub, with lots of events, workshops, art viewings and live music to reel in the locals.

Kicking off in the kitchen are Caribbean foodies White Men Can’t Jerk, who’ll be dishing up Saturday brunches - bottomless, naturally - plus jerk-inspired roasts on Sundays. The rest of the food on offer is a fusion of British and Caribbean grub, like curried shepherd's pie, jerk sausages and mash with onion gravy, hot wings and jerk sausage rolls. Rum cocktails and beer will be on offer in the bar, and there'll be space for 300, spread across two floors.

Founder Clement Ogbonnaya said: "I used to go to school just down the road from Prince of Peckham and have been here ever since.” It’s the first venture from his community-driven Arbuthnot Group.

More about The Prince of Peckham