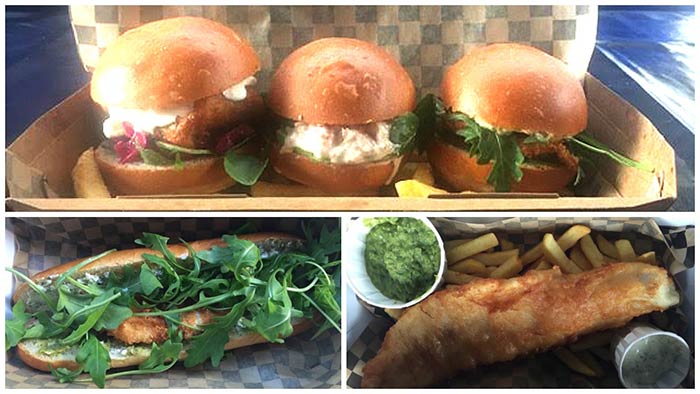 There's a new chippy coming to Notting Hill - and it's one you might recognise from Soho. The Chipping Forecast (we do like a good restaurant pun) is opening a permanent restaurant after being a stall on Berwick Street Market.

The main event will be the fresh, sustainably caught Cornish fish - with a promise to deliver from sea to plate in 48 hours minimum, and that fish will be cooked in Brewdog Punk IPA beer batter.

The Chipping Forecast opens at the end of May at 29 All Saints Road, Notting Hill, London W11 1HE. For more, follow them on Twitter @CForecast.