The Beer Bakery pops up in Hoxton for a week 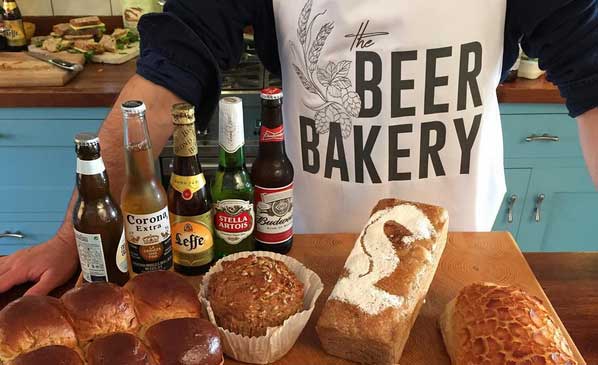 Like beer? Love bread? Well put this date in your diary. From 27-31 October Tom and Henry Herbert of the Fabulous Baker Brothers and AB InBev are opening a popup combining both those ingredients. The Beer Bakery in Hoxton will feature a range of breads made using ingredients from some of the world’s most popular beers including Stella Artois, Budweiser, Leffe, Becks Vier, Hoegaarden and Corona.

You might find hop glazings to malted wheat crusts and we've seen a sneak preview of one of the sarnies on offer - smoked mackerel with dill yogurt and Becks beer apple and walnut malted barley bread. Best of all you can try each dish with its accompanying beer.