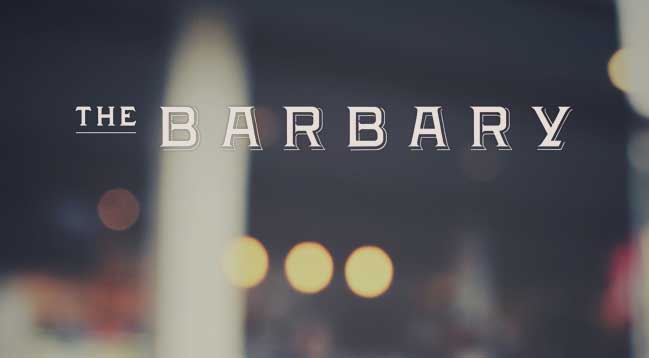 Forgive us if we just get a little bit freaking excited about the news we're bringing you today. Yes, we have the exclusive scoop on what the team at The Palomar are doing next.

The Barbary will be their new restaurant and it's opening its doors in June in Neal's Yard. It's early days yet and we have just few details to whet your appetite. They'll be taking Londoners on a gastronomic tour from the Barbary Coast of North Africa to Jerusalem, focusing on grilling and baking.

"Over the past year, we’ve explored the heritage of our cuisine further and that took us from Moorish Spain to the tip of Morocco and along the Barbary Coast to Jerusalem," co-owner Layo Paskin told us. "And through this, with a focus on grilling and baking, we've created The Barbary."

On the downside, it's going to be teeny. Just 24 seats. No reservations - obviously. And, interestingly - they make a point that the menu prices will include hospitality so there'll be no additional service charge. The start of a new trend?

The Barbary opens in early June 2016 at 16 Neal’s Yard, Seven Dials, London WC2H 9DP. It'll be open all day from noon until 10pm Tuesday to Sunday.