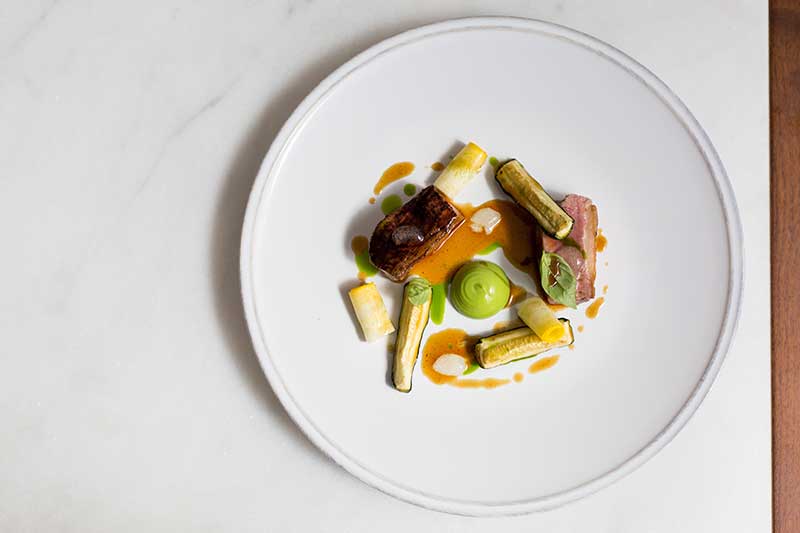 In a nutshell: Modern British in Mayfair

Summing it all up: Mark Jarvis is expanding his modern British empire by opening a new Mayfair restaurant - the third in the group that also includes Anglo and Neo Bistro.

Mark Jarvis's empire building continues with news today that the Chef Patron of Anglo and Neo Bistro is opening a new restaurant in Mayfair.

Having begun in Farringdon with Anglo and then expanded with Neo Bistro just off Oxford Street, Jarvis's third restaurant, Stem, will open in an 18th-century building on Princes Street which is that first road off Regent Street that connects with Hanover Square.

“Stem will be a bit of Anglo heading west to Regent Street - informal, but precise in terms of its modern British food.”

In the kitchen will be Head Chef Sam Ashton-Booth (formerly Head Chef at Anglo). The dishes, worked up by Sam and Mark include:

As for wine - expect an international wine list which is being worked up by the group's Operations Manager Jon Cannon.

The space itself will have room for 35 diners as well as a six-seat private chef’s table on the lower ground floor. All in all - it's going to be another useful pitstop for shoppers in the area. 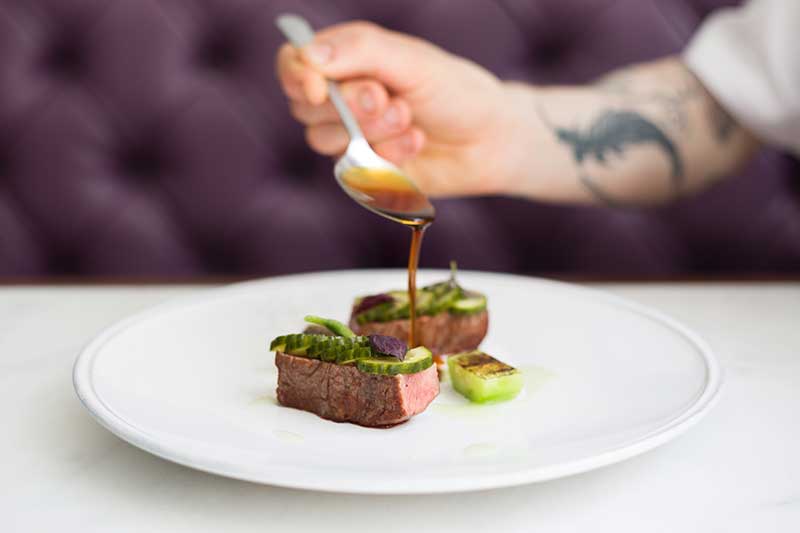 Where is it? 5 Princes Street, London W1B 2LF

How do I book? Email reservations@stem-byneo.co.uk.