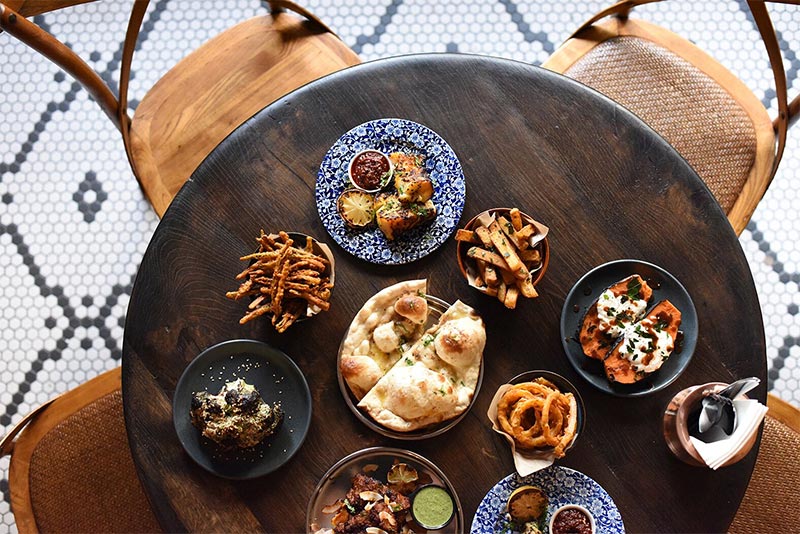 The latest from the people behind Eggbreak in Notting Hill is coming to Covent Garden next week. They're launching Tandoor Chop House which, as the name suggests, is a cross between a British chop house and a North Indian "communal eatery".

Much of the cooking will be based around their three big tandoor ovens which will be the focus of the room. From those, you can expect:

On the side will be onion bhaji rings, Dexter ‘dripping’ keema naan, crispy okra and tandoor broccoli. And for dessert, there's coal-roasted pineapple and chai brulée.

Tandoor Chop House launches on 28 October and will open 7 days a week from lunch to dinner at 8 Adelaide Street, London WC2N 4HZ. Find out more from them on Twitter @tandoorchop.