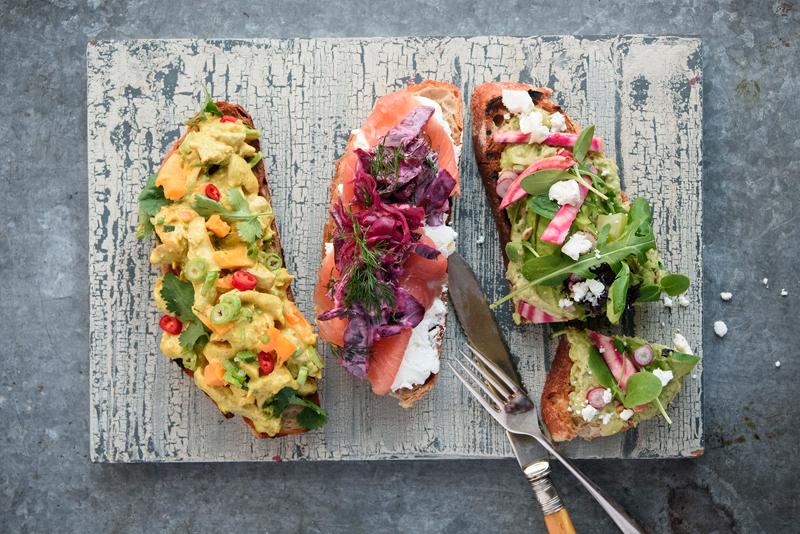 Summing it all up: Farmers' market stalwart Popina are moving into bricks and mortar with their first cafe and deli just south of Oxford Street

If you've been to a London farmers' market recently you'll probably be familiar with the name Popina. They've been running stalls at over 20 of the city's markets for almost two decades. You may be less familiar with the person behind all those sweet treats. Isidora Popović first set herself up as a trader back in 1998 with a little help from The Prince's Trust. She kicked off her career serving up pastries, pies and cakes at Portobello Road and now supplies to everyone from Harrods to Harvey Nichols and Fortnum & Mason.

Now she's going down the bricks and mortar route, opening a cafe and deli on the bit of Duke Street that's south of Oxford Street. Open from breakfast and brunch - early dishes will include a special kedgeree, switching to sandwiches and salads at lunch.

Weary shoppers looking for somewhere to restore themselves at lunchtime will find both meat and veggie stews and curries on offer. But for us, the sweet selection is what we're most interested in. We're promised:

And if you're after anything to take home with you - there'll be treats like hazelnut macaroons, white chocolate and fig biscuits, fig apricot and pistachio biscotti and cheddar and chives crackers to take home.