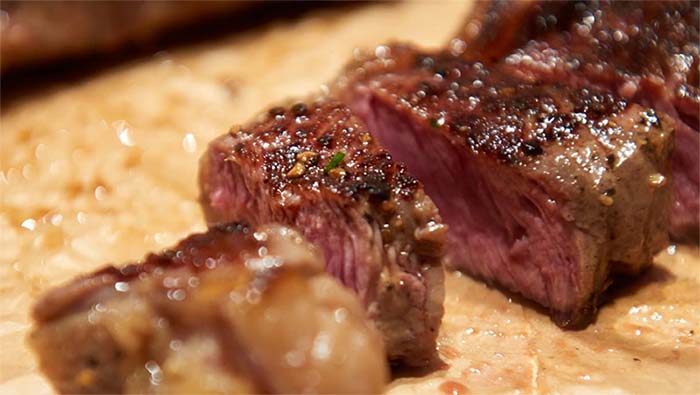 Another street vendor is heading inside for December as STAKEhaus lands a month long residency at The Duke's Head. Best known for their steak and chips, they're taking the opportunity to add a festive flavour to their menu, including:

They'll be at the Duke's Head in Highgate at 16 Highgate High St, London N6 5JG from 1 December to 3 January.