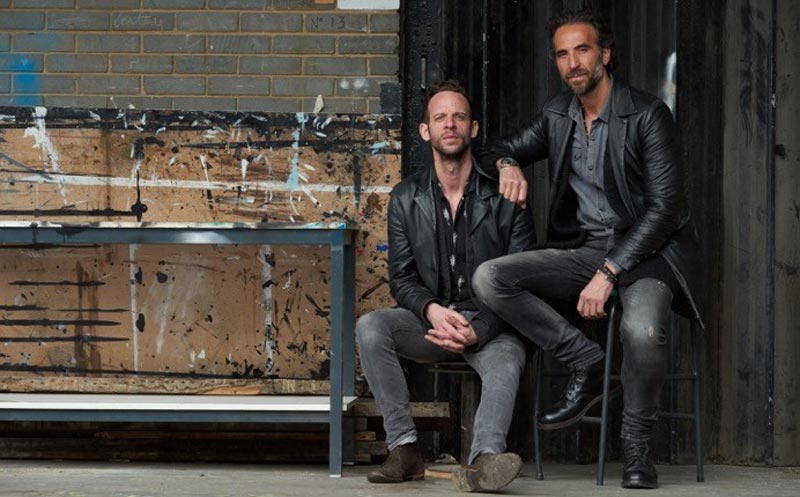 Summing it all up: With the success of 108 Garage behind them, the same team are opening Southam Street. This is a three storey place taking in a grill, raw bar and champagne bar too.

Three storeys of food and drink

108 Garage in Notting Hill has proven to be a pretty big hit, with Fay Maschler doling out four stars upon the opening of the converted garage. Now the same duo, Luca Longobardi (the money man) and Chris Denney (the chef), are opening Southam Street. They're still sticking to that West London area and, frankly, that area needs as many inventive restaurants as it can get.

They've taken over an old Victorian pub for the new place - and it's a restaurant of two halves. Downstairs, it's all about grilling and smoking fish, meat and veg - be it by Robata or Big Green Egg. Upstairs on the first floor is the raw bar, with a Nikkei menu that's mixing Peruvian and Japanese styles. We'll get more info on that menu closer to opening.

As for drink, there's a separate sake room on that first floor too. But that's not all - the second floor will be a Tequila and Mezcal bar.

And even THAT's not all, as they're planning Home Noir, which will have a members’ club, 20 loft apartments, a restaurant, clubhouse and roof deck. So they're nothing if not ambitious.