som saa kicks off its plans to go permanent with crowdfunding 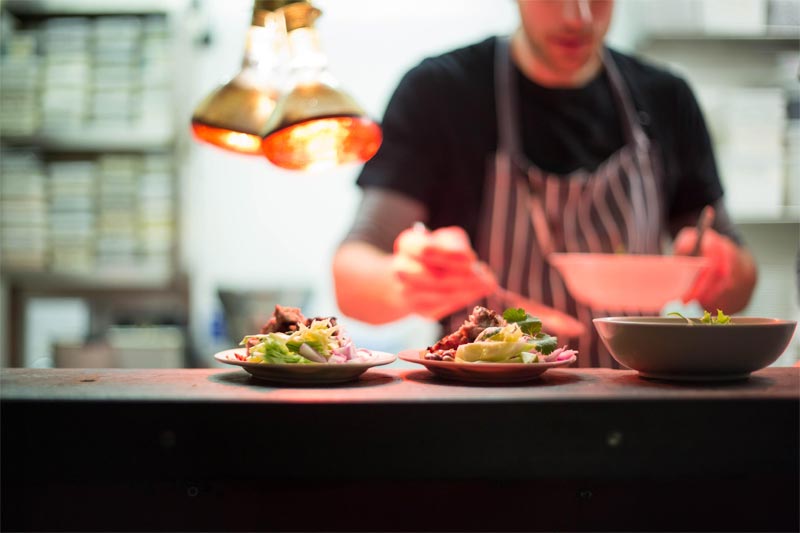 And it's reached the crowdfunding goal after only two days - making £700k. Very impressive!

Climpson's Arch has had plenty of its long-term residents go very big when they opened their own places - the most obvious recent example being Kitty Fishers - and the very successful Som Saa is getting ready to graduate too.

If you're not aware of som saa yet, you can find more info on the original launch here, but essentially it's very quickly become one of the very best Thai restaurants in London.The big name behind it is Andy Oliver, who used to be a chef the very successful Nahm restaurant and he was joined by chef Mark Dobbie and their manager Tom George. They're all joining up in the new crowdfunding drive which will be aimed at getting them a permanent restaurant.

it's not the first big name to launch in this way - The Clove Club originally came about through crowdfunding and The Good Egg in Stoke Newington is just about to launch following a successful venture of its own. As for som saa, alongside the traditional funding, there are some extra rewards, including:

The funding runs for 30 days and if you fancy taking part, you can find out a lot more at crowdcube.com/somsaa