Skinny chops and more in Soho from Blacklock 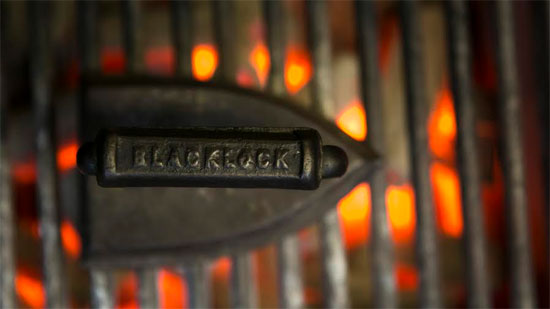 Set up by former Hawksmoor veteran Gordon Ker, Blacklock is coming to Soho in early 2015 with a big focus on charcoal grilled skinny chops. He's been inspired by everything from "Joe Beef in Montreal, roadside shacks in Portugal and the US to the Turkish Ocakbasis off the Kingsland Road."

What you need to know about Blacklock

The big focus is on beef, pork, lamb and veal chops. They'll be cooked on a homemade charcoal grill and seared with scorching hot vintage irons, made in the 1800s by a cast iron foundry in the Deep South called Blacklock (hence the name). As they say: "the intense heat on top from the irons and underneath from the grill works a treat on the chops leaving them hot and crispy on the outside but still perfectly pink and juicy in the middle."

The individual chops will start from £4.50 with stacks from £12.50. They'll be serving mixed chops to share on charcoal grilled bread to soak up the meat juices. As for sides, they'll have seasonal British veg which will include grilled courgettes, chicory and stilton, barbequed baby gems and 12 hour ash-roasted sweet potatoes.

It's taking over a building that used to be "an old brothel on Great Windmill Street" where they'll be based in the basement, which will seat around 60.

As for drinks... they'll have wine exclusively on tap from Roberson Wines and they'll have a roaming cocktail trolley serving cocktails for a fiver including a Nettle Gimlet and Grandma's Spiked Lemonade - "a boozy sherry number". Expect bottles of cocktails to share too.

There will be a soft launch. It's from 12-14 February, which they're calling the "Blacklock Guinea Pigs: A few days of chops, cocktails, mistakes and 1⁄2 price bills". To sign up, visit their website.