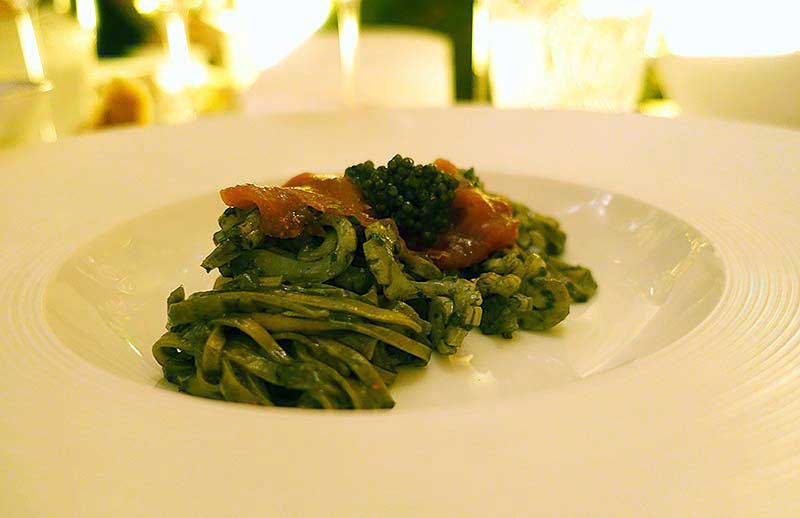 To Sketch last night where chef Pierre Gagnaire and restaurant Mourad Mazouz threw a party in the two Michelin-star The Lecture Room & Library to celebrate the Mayfair restaurant's 15th birthday.

In a speech before dinner, Mourad regaled guests with some of the terrible reviews he'd had in the first few years of opening including The Telegraph's Jan Moir, "diners booking Sketch can expect a fresh kind of hell" to The Guardian's Matthew Fort who said that he found the "design concept a lot of bollocks". It's all turned out OK in the end because, as Mourad explained, six years later Fort brought his daughter in for a birthday dinner and "we became soulmates and laughed about it a lot." 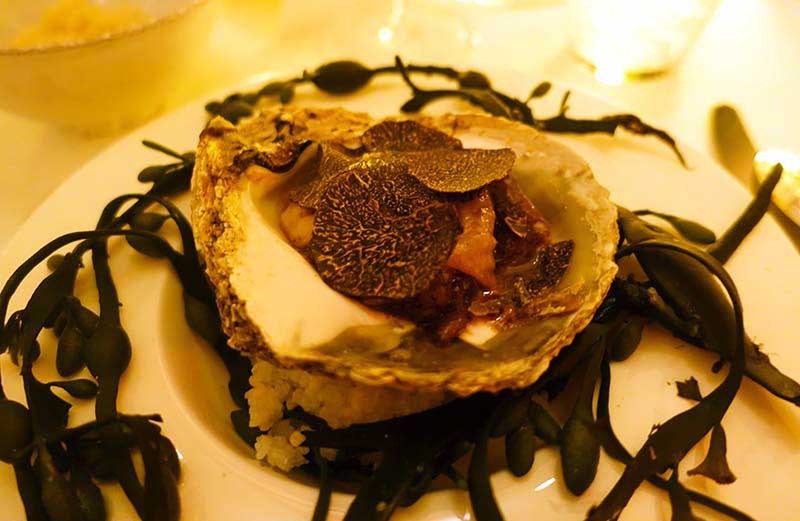 In particular Mourad remembered how two reviews from AA Gill turned things around giving the Gallery five stars and The Library four stars - "it was at this moment we knew that what we were doing was not idiotic." 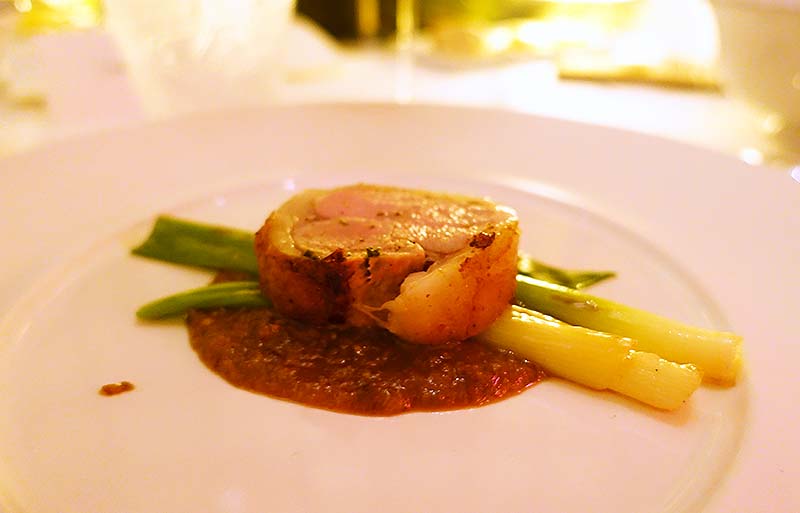 Milk-fed lamb from the Pyrenees

Where is it? 9 Conduit St, Mayfair, London W1S 2XG

How to book Book online