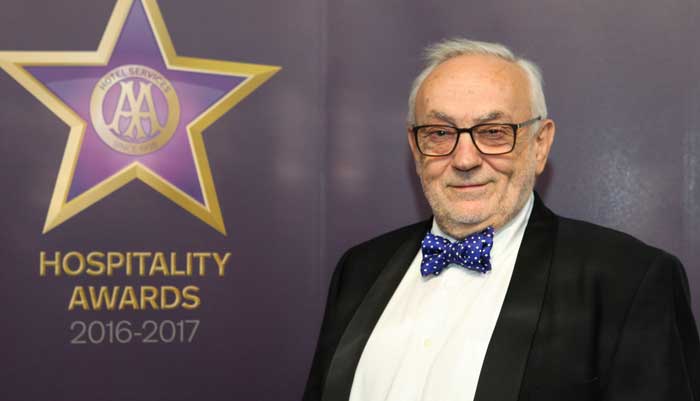 Yep, we're firmly in the awards season. With the Michelin Guide due out on Monday, the great and the good of the UK hospitality world assembled last night for the grand reveal of the winners of the 2016 AA Hospitality Awards. Here are the London winners who went home with a smile on their face and a spring in their step.

Restaurant of the Year for London
The Beaumont

Restaurant of the year for London
Sosharu

The night was also a chance for the AA to announce the restaurants that have been awarded new Four and Five rosettes as well as the new Red Star hotels.

Congratulations to you all!